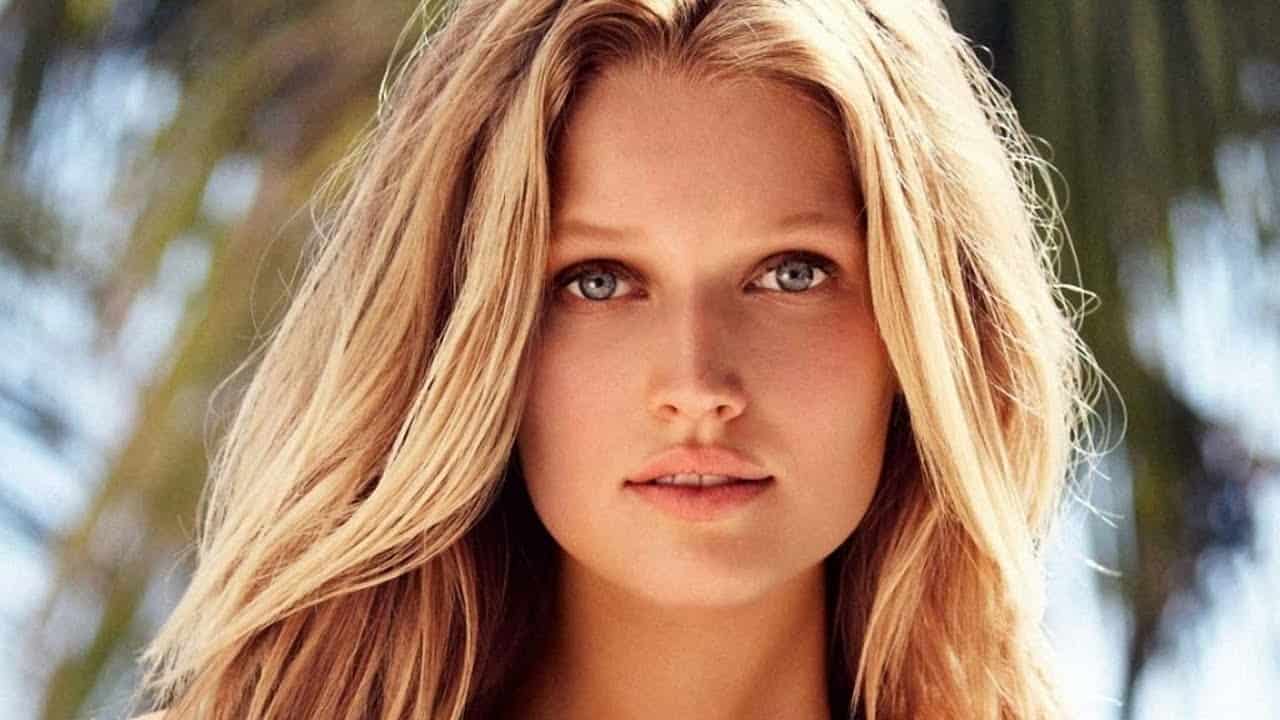 Germany is the most populous country in the European Union, and also the biggest European economy.

Most of us associate the country with remarkable feats of engineering, especially in the automotive world which brought to us brands like Mercedes, Audi and BMW. Engineering aside, Germany has also been the birthplace of Aspirin, Fanta, and Adidas.

Germany is a large country with over 70 cities. And seven of these cities have been capitals of Germany during different periods of the country’s eventful history.

All these cities have interesting backgrounds and attractions which have made this country to be among the top ten most visited destinations worldwide in recent years.

We have compiled the 10 best cities to visit in Germany for anyone intending to travel to this amazing country. 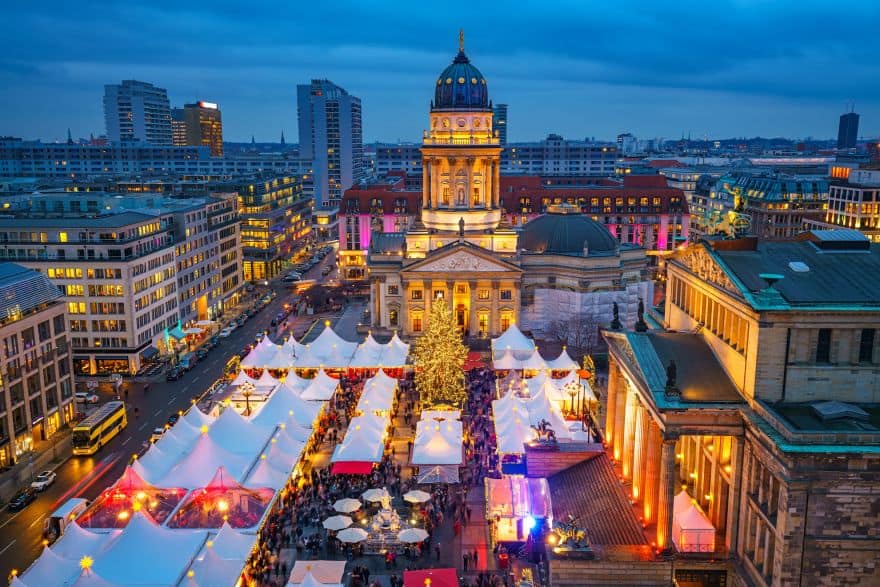 Berlin is Germany’s capital city, and arguably Europe’s top party destination. A steady in-flow of immigrants from different countries has created a diverse multi-cultural atmosphere in this city and almost anyone can feel at home.

Berlin comes to life in the nighttime thanks to the several clubs spread across the city blasting electronic and pop music.

Berlin also has a rich history, and you can find remnants of perhaps the most famous wall ever built in recent history: the Berlin wall.

This wall stretched across the city, dividing it, and by extension the whole country into two.

Nowadays, all that is left is a tiny portion of the wall that reminds tourists and locals about the country’s eventful past.

This is Germany’s most important financial hub. This is a recommended destination for visitors with an interest in financial and business matters.

Munich can be tagged as the beer capital of the world. The city boasts the largest beer hall in the world and also the most famous beer festival-Oktoberfest.

Munich also has the most diverse population in Germany, with close to 40% of its inhabitants being immigrants.

Car enthusiasts will also recognize Munich as the home of BMW, one of the biggest names in the Motor vehicle industry.

Anyone visiting this city is bound to feel like a time-traveller. The city is filled with medieval-styled buildings that have been preserved for centuries.

There are several castles and churches built in the middle ages, some of which have been converted into museums.

Nuremberg was also an important religious center during the Roman Empire, and at one point served as the unofficial capital of the Holy Roman Empire.

Hamburg is the second largest city in Germany. It is also the origin of one of the world’s most popular fast foods-the Hamburger.

This city also has the busiest port in Germany, making it an important logistical hub for the country.

The most thrilling way to explore Hamburg would be through a boat ride along the harbor, through the canals slicing through the city and along the Elbe River.

The city of Cologne was almost completely destroyed by allied bombs during the Second World War and it had to be rebuilt from scratch, with the old buildings being replaced by modern towering skyscrapers.

However, a few of the city’s old buildings survived the bombings and now add a medieval flair to the modern background of the city. One such building is the Cologne Cathedral which is Germany’s most visited landmark and also a world heritage site.

Stuttgart is the heart of Germany’s automobile industry. Mercedes, Daimler and Porsche are all headquartered there. But motor vehicles aside, this city is also home to a thriving wine-production industry.

The city is surrounded by vast vineyards which are used to produce the country’s famous white wine.

Like Cologne, Dresden suffered heavily as a result of World War 2 bombings. Many of its iconic landmarks and residential areas were left in ruins. But the city was given a fresh makeover through a sustained rebuilding campaign.

During this restoration, architects made sure to retain the designs of the destroyed buildings. The most fascinating highlight of this restoration is the Dresden Frauenkirche which was rebuilt after laying in ruin for over 50 years to become one of the most beautiful buildings in Europe and Dresden’s symbol of resilience.

Of all the cities on this list, Heidelberg is perhaps the most beautiful. The city is located in a valley, sandwiched between forested mountain ranges on both sides.

The landscape is filled with old castles and baroque-style buildings that give the city a unique romantic appeal. This is an ideal attraction for anyone who fancies a relaxing atmosphere surrounded by nature and a spectacular landscape.

Wrapping up our list is the city of Weimar which is the focal point of German culture. The city itself has a very small population, with agriculture being the main economic activity.

The city’s rich artistic and cultural significance is however confirmed by the list of influential figures from Germany and beyond who lived there in the past. Goethe, Schiller, Liszt and Johann Sebastian Bach are among the city’s most renowned past residents.

There are several museums and galleries within Weimar containing valuable historical and educational artifacts from Germany’s past that one can visit to learn more about the country’s rich history.

On top of that, Germany’s constitution was drafted
here.