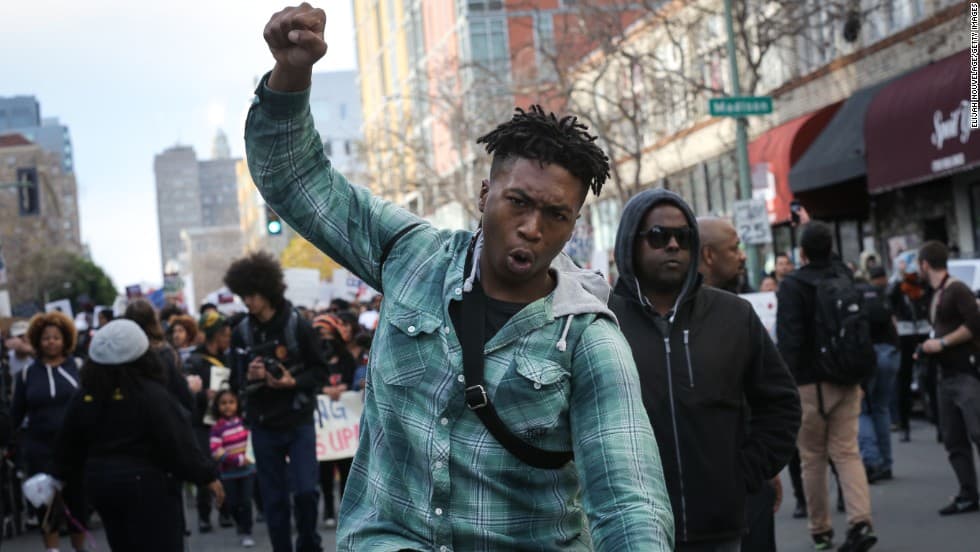 This is my open letter explaining my 10 reasons why I left America and do not want to live there anymore.

I wrote this in August and finally decided to publish it , so I left America before Donald Trump won the US Presidential election.

I decided to leave America for several reasons because I was tired of the abuse and mistreatment of the black man in the USA.

In this article, you will learn 10 reasons why I prefer to live overseas as an expat and hopefully you will find some value in this article.

#1 – Black people must deal with racism 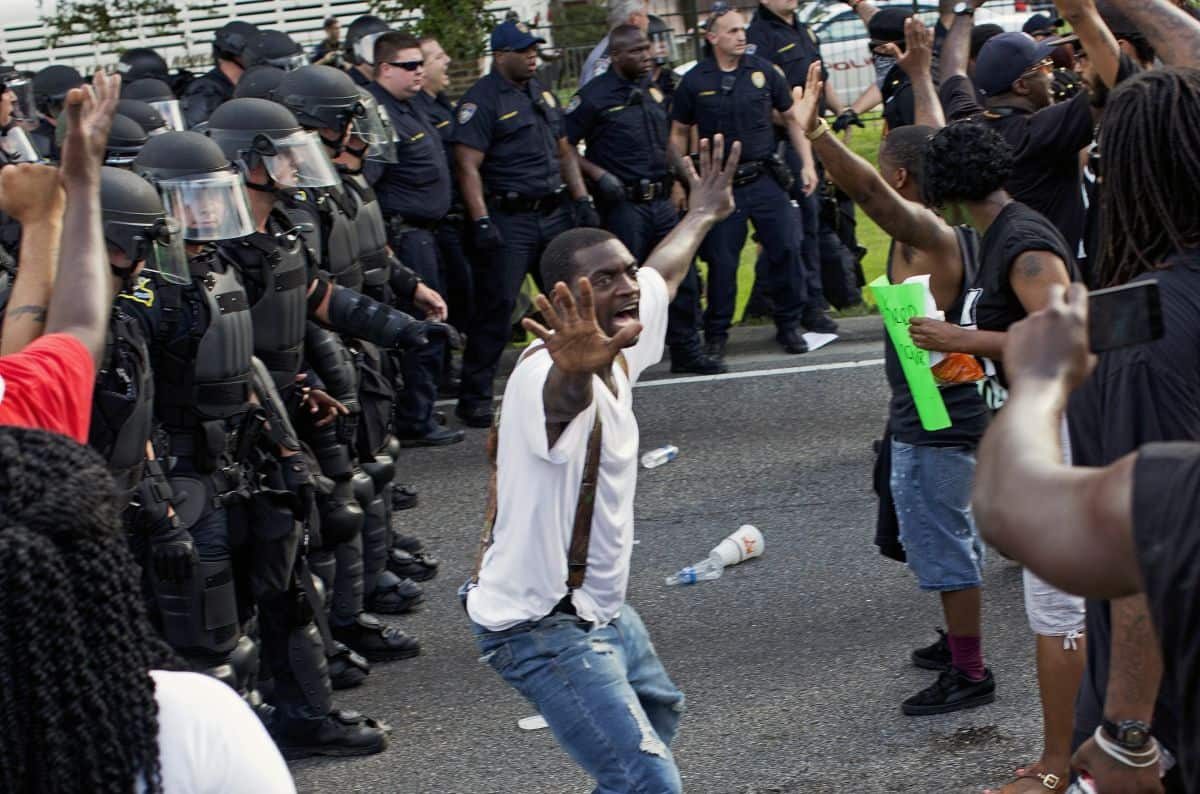 We’ve seen all the complete abuse of our people all over the news. Every day, brothas drive around the USA and wonder if they will make it home alive.

We built America with the blood, sweat and tears of our ancestors, yet receive the worst treatment by far. We only receive an ounce of respect when we destroy ourselves and conform to the North American “white” architype of weather & status.

If you aren’t a rich brotha with a big stack of money, chances are you are receiving the hell.

We can no longer expect white America to treat us like the kings we descend from.

Separation was the only solution I could figure out, lest I receive constant abuse day and night all year long. 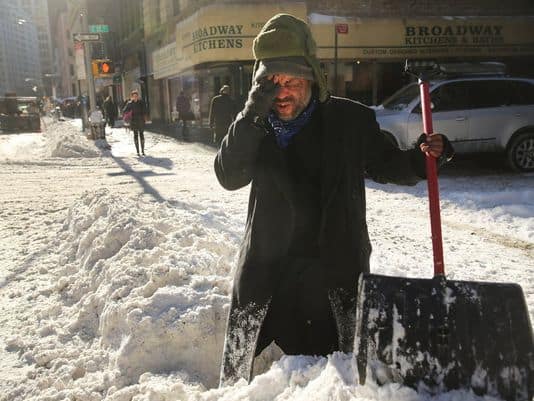 When I first traveled overseas, I fell in love with the weather & and the lifestyle.

I am an African living in the Americas, but I am not a true American.

Brothas, we need enough sun year round to keep our vitamin D levels intact and to maintain our pineal glands, which regulate a large amount of bodily functions.

I suffered with depression and anxiety due to my extremely low vitamin D levels. When you go back into the sun, you feel reborn and a burst of energy floods your body.

Unless you live in a warm climate like California or Florida, you probably have low vitamin D levels.

#3 – Disgusting Obesity Has Taken Over the United States

In case you didn’t know, NyTimes reports 40% of American women are obese. I currently am writing this article in the fattest country in the world.

57% of black women are obese, yet nobody seems to care. Gossip, entertainment, and food have replaced health in America. On the other hand, many other countries have low obesity levels and the people are healthier.

They don’t need fad diets or any special Jenny Craig meal plan. Instead of exercising, I see American women texting and seeking constant attention from men.

If you want to normal sized woman without dealing with extreme competition, you’ll need to go overseas for that.

#4 – The American Media is obsessed with garbage 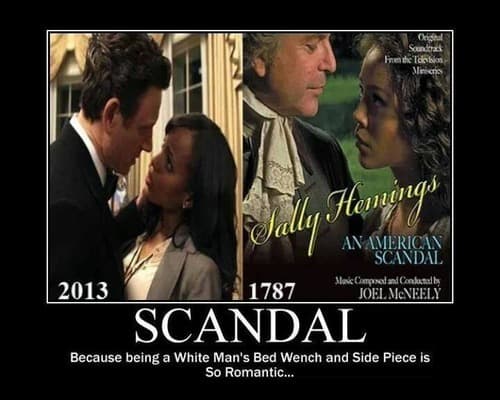 “Everything” is against god in America. However, Americans worship satanic ideals, symbols, and culture because the United States dollar is “King”.

The media pushes “Scandal” and other filth to show the black people in a negative light. They also sell poison products via commercials to influence our spending and make us waste money on bad products for our families.

They mock us, the original people of earth, whether it’s television, in public, movies, etc. We cannot progress as a people without removing the worship of Satan in our society.

I couldn’t take the filth and debauchery any longer so I escaped.

The cost of living in the USA is way too high. Everything from apartments to health care to services costs a fortune.

You can live modestly off of $1,000 per month or less in countries like Panama, Thailand, or even parts of Africa.

Not only is it cheaper, but you pay fewer taxes and remove yourself from the satanic American empire.

It’s a shame to work for decades only to retire by watching TV and spending your days in the house because you don’t have money to travel and fulfill your dreams.

You can save more money while enjoying a better lifestyle on the cheap. 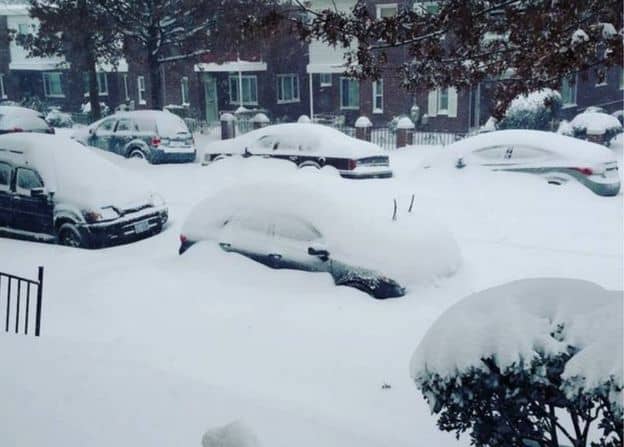 In January 2016, Washington, DC experienced a record snowfall and entire cars were covered in snow. We saw floods in the southern states (Arkansas, South Carolina) that destroyed many homes and land.

One day, I walked outside while it was raining and a hailstone struck me in the face. This summer, Washington D.C. experienced record heat with the temperature exceeding 120 degrees.

I couldn’t live in America while God was sending such horrible and unpredictable weather throughout the nation.

I’m not exactly sure why the weather is so crazy, but I assume that God is angry with America.

I prefer constant sunny weather with fewer material possessions, especially when the weather is so wild. 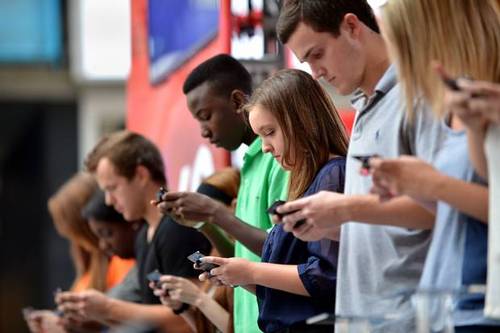 This year, I witnessed some of the most bizarre behavior from Americans I have ever seen.

Whatever the case, Americans are paranoid, stuck up, arrogant and completely anti-social. It’s hard to “break the ice” and connect with them.

It is completely normal to live next to someone for years yet never meet them or know their name. Whenever I travel and explain this to foreigners, they are shocked and do not understand American culture.

Many people in foreign countries know their neighbors, invite them over for dinner, and introduce you to other members of their family.

In other countries, people are generally more friendly, down to earth and easy to get along with.

#8 – The Police Are Out of Control 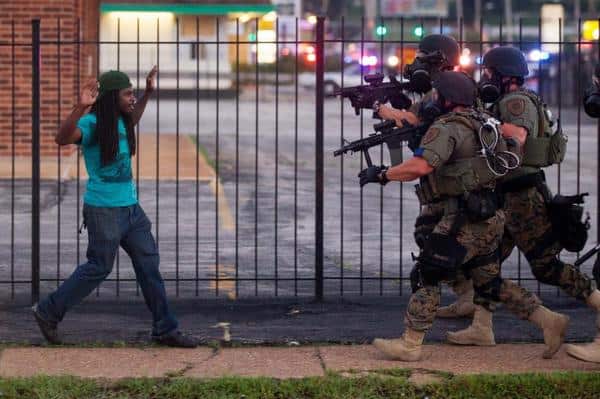 I decided to make a point about this that connects to reason #1. The US Police are out of control. They shoot first then ask questions later. All men, especially black men, are targets for police brutality and incarceration.

1.5 Million black men are sitting behind bars as I write this article. Our friends, fathers, uncles and brothers are prisoners in America’s jails to keep her economy strong and her banks full of money. As long as we remain in America, the police have every right under the law to treat us like SHIT.

In most foreign countries, I noticed the police are nicer, less violent, and often don’t carry weapons.

If you worry about driving in America while black, then maybe you should consider moving. 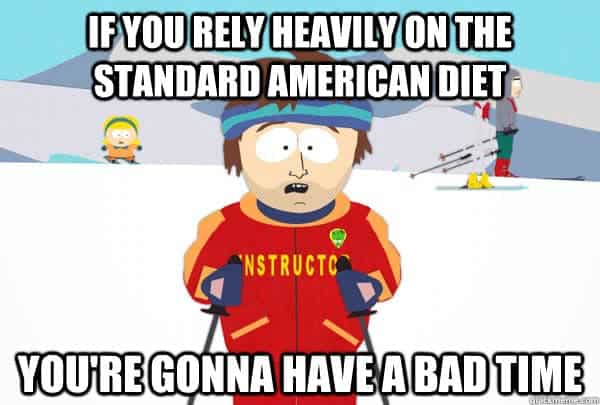 American food is one of the reasons why so many people have horrible health problems. High fructose corn syrup, GMO, and other ingredients wreak havoc on our bodies and cause a lot of problems including cancer, heart disease, etc.

This makes healthcare expensive to pay for everything. Thus, doctors prescribe medications to mask symptoms instead of treating the root cause, the American diet.
In foreign countries, the food is healthy and organic. People experience better health and fewer doctor bills. 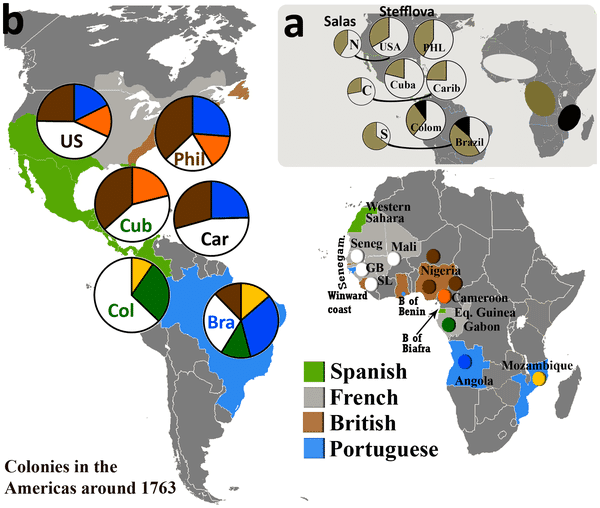 I traced my DNA back to Guinea Bissau and I come from the Balanta tribe of Guinea Bissau. They are a very proud people. It made me realize the trans-atlantic slave trade is real.

I am African, not American. Realizing this made my decision to leave much easier. I was nothing more than a “free slave” in America. I am not a true citizen.