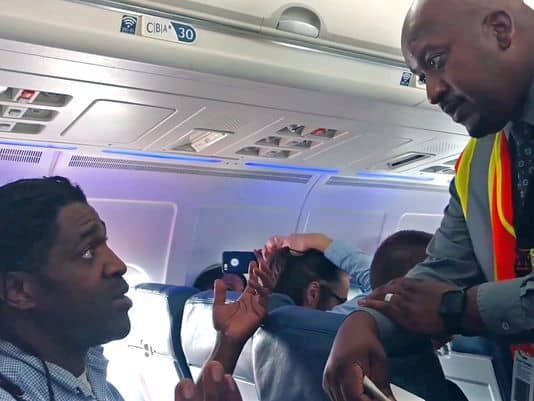 Your objective while boarding a flight is very simple; to reach your destination safely and comfortably. However, you need to avoid some of the most common flight mistakes which can get you kicked out of the plane.

Check the contract and guidelines of carriage of the airlines carefully because most of them prohibit passengers from doing something which can endanger the safety of the fellow flyers.

Hence, avoid such behaviors that make your co-passengers uncomfortable, or else you will be banned from boarding the plane. Be it American Airlines flight, Etihad Airways, Air Canada flights, the basic rules are the same for all which need to be obeyed for an easy and convenient journey.

Moreover, for a hassle-free booking, visit Faremart.com that provides satisfactory Air Travel services with access to more than 450 airlines, serving one and all.

Now, let’s have a look at the 10 things which you should not do on a flight:

1. Refuse to Buckle Your Seat Belt 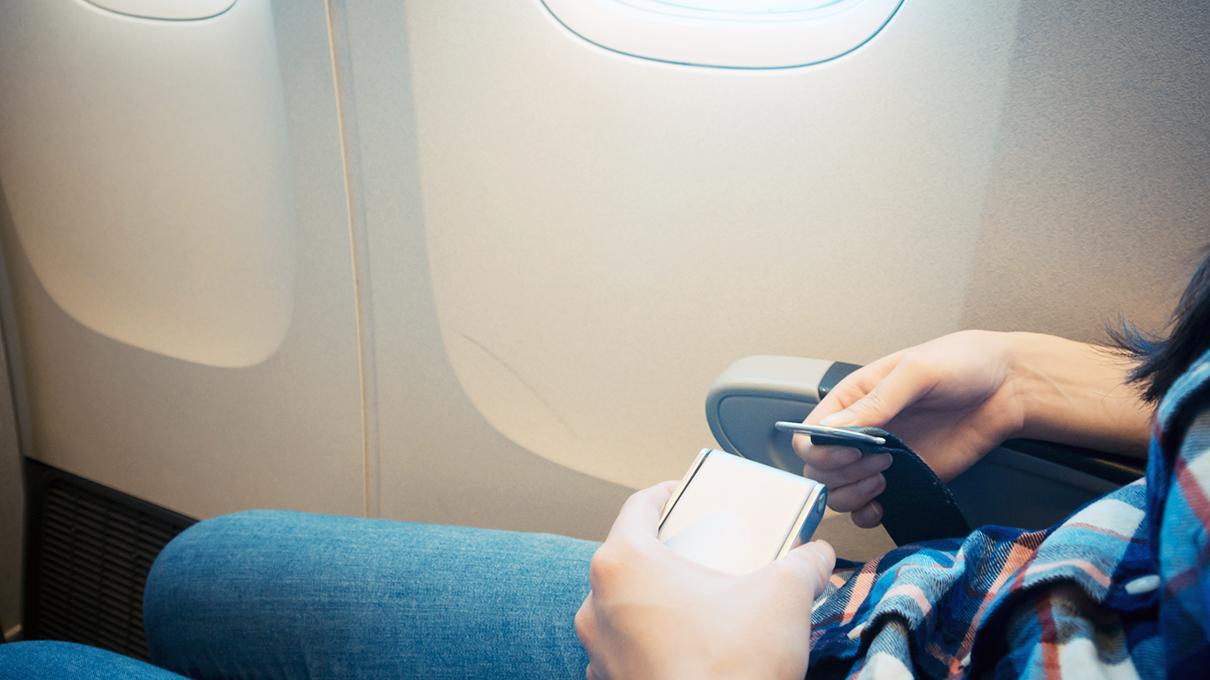 If any passenger avoids buckling his seat belt, then first the flight attendant will give them a warning, and if they still not doing so, then they will be probably asked to leave the airplane and might also get banned to fly on the same aircraft again.

For example, a three-year-old child was kicked out of an Alaska Airlines flight after refusing to wear the seat belt.

Passengers who are too large in size can use a seat belt extender to help with fit. According to the FAA or Federal Aviation Administration, all the flyers must buckle up using the seat belt or extender provided by the airline.

If your kid is crying out loud, being aggressive, or spoiling the comfort of the passengers, then you along with your child might be kicked out of the plane.

A few years ago, a family of a screaming child was asked to debark a JetBlue flight. Although the family tried to calm the child, the crew of the plane decided to fly, leaving them behind.

A crying child can disturb the peace of the people sitting near them, so it’s better to keep the kid engaged or make them sleep on the flight.

Don’t get in a verbal or physical fight with any of your fellow passengers. If the flight attendant feels like you are creating trouble in the flight, she will kick you out of the plane.

You might be banned from flying the same aircraft again. Recently, a fight broke out in an American Airlines plane which was flying to Miami.

The flight attendant of the plane didn’t allow a passenger to purchase more beer as he was already intoxicated. This made him angry, and he started abusing the crew members and even punched one of the flight attendants.

As soon as the flight touched down, the aggressive flyer was kicked out of the plane, and legal action was taken against him.

In a similar incident, a black man was asked to get down from a Delta Airlines flight.

If you don’t want to be a part of such a situation, then avoid getting in any argument or fight in the plane.

If you have a glass of beer or wine, then no one will complain, but being completely intoxicated can land you in trouble. You might feel dehydrated and can be even removed from the flight for disorderly behavior.

No one would like to sit beside someone who reeks on alcohol and throws random tantrums.

Even if you are rich and famous, still you won’t be given any individual preference. For example, popular singer John Rich was asked to get out of a plane for being too intoxicated. In a similar incident, the Bahraini prince was not allowed to fly on British Airways.

If you are drunk but look sober, you can still be removed from the flight, so it’s better not to drink alcohol too much on any plane.

If you like to joke or prank people, then a flight is not the best place to do so. No one is going to like your jokes about bombs, war, hijacking, and similar things.

Especially, don’t joke or do any prank in front of the flight attendant because they have the power to kick you out of the plane if they think you pose any security risk.

Once they have decided to debark you, then even if you plead hundred times, no one is going to listen. In some of the aircraft, you also have to pay heavy fines if you try to joke about such things.

6. Don’t Inflict Your feet on other people

If you like to remove your shoes to be more comfortable in the flight, then you should not disturb your co-passengers.

Firstly, don’t keep your feet on top of the seat or put into the gap between the seats. This might trouble the person sitting in front of you, and he might complain to the flight attendant.

Secondly, you need to wear your shoes back if you want to go to the toilet. Finally, if your feet are smelly or you have bromodosis, then be considerate of your fellow flyers and don’t remove your shoes.

As the size of the aircraft is getting reduced in size, people with broad shoulders and long legs face difficulty in sitting comfortably.

But, what important is that you don’t infringe the space intentionally like hogging the armrests, manspreading, or moving your hair over the back of the seat to cover the video screen of the passenger sitting behind.

If you are traveling on a long international flight, then it is advised to get some flight pillows to sleep comfortably.

You need to understand that as you need space, your co-passengers need it too. So instead of troubling them, try to fit in your space and don’t disturb or make them uncomfortable.

They might get irritated and complain to the flight attendant or can even fight in mid-air.

The most important job of the flight attendant is to look after your safety, and not to cater your every small need. So, use the call button when only it is necessary and not every few minutes.

If you are ill or need water on a long-haul flight and think getting up can disturb your co-passengers, then feel free to use the call button.

But, if the flight attendants are serving food, and you need some alcohol, then be patient and wait till they serve food to all the passengers.

You need to understand that, they are there to help you and can even save your life if any unpleasing situation arises. So, don’t take them for granted and use the call button only appropriately.

9. Don’t consume a new medicine for the first time

It is not advised to try some new medication at more than 35,000 feet above the sea level. You don’t want to discover that you are allergic to a particular medicine at such a place because if something happens, then there would be very less option available for you.

If you test some new medicine at home, then you can easily access a doctor or hospital if something goes wrong.

Hence, don’t take medicine in flight which you have never tested at home.

10. Don’t recline your seat while eating

Most of the travelers and frequent flyers argue over the fact that it is okay to recline your seat. It does not matter which side are you on, but it’s courteous to seat in an upright position during mealtimes.

That ends our list of the top ten mistakes you should avoid doing on a flight. While flying, make sure not to disturb other passengers and try to help them as much as you can.

There are many other things you should not do on a plane like eating stinky food, neglecting hygiene, and many more.

If any behavior of your’s is troubling the fellow passengers, then it should be avoided, and at the same time, if anyone else is disturbing your peace, then feel free to complain to the flight attendant.