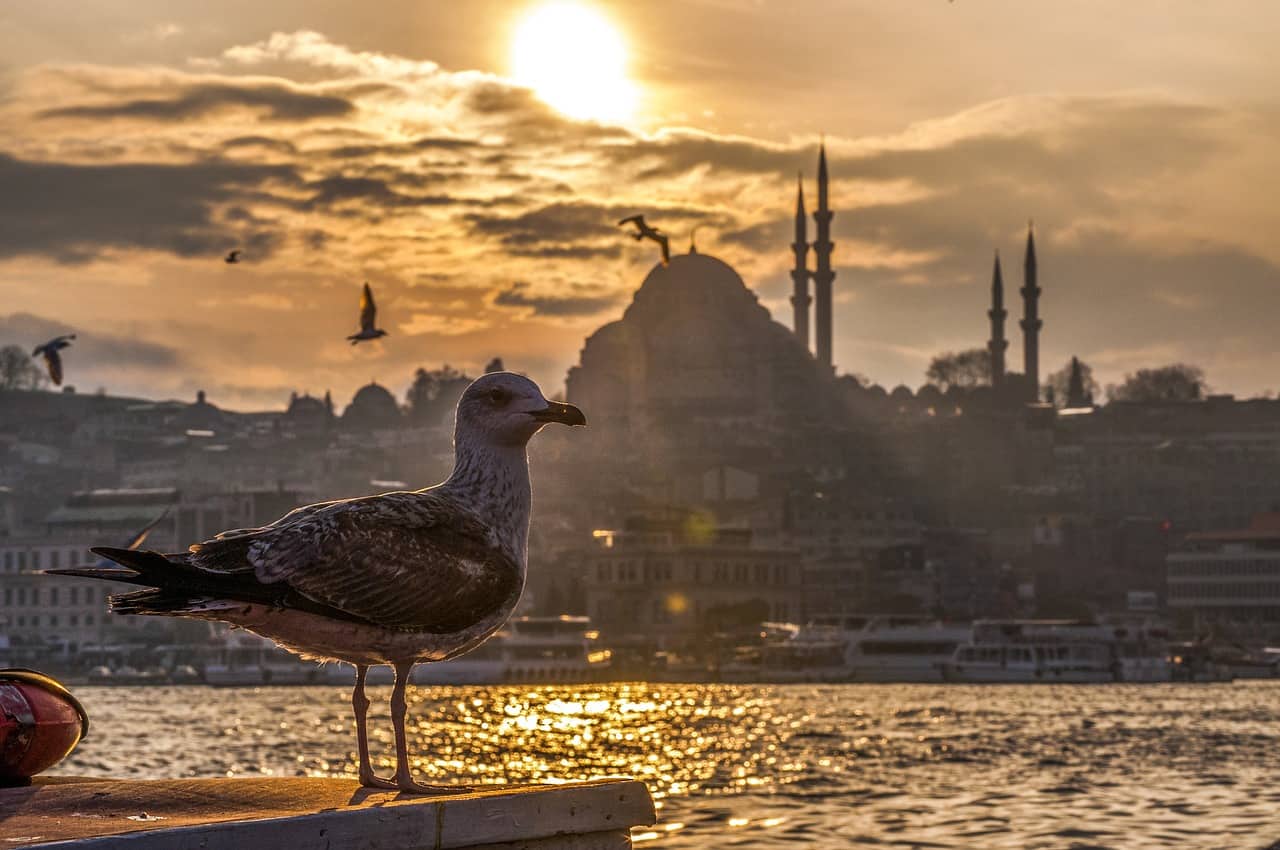 Are you ready for an urban adventure under the orange dawn of the Middle East?

Technology has enabled us to inspect various parts of the world in great detail by the power of Google Maps and browsing through photographs.

However, it can’t replace the exhilaration of placing your foot down firmly on a sidewalk and taking in the surroundings with all your senses.

Should the wayward path of life lead you to the Middle East, these are the five cities you have to visit. 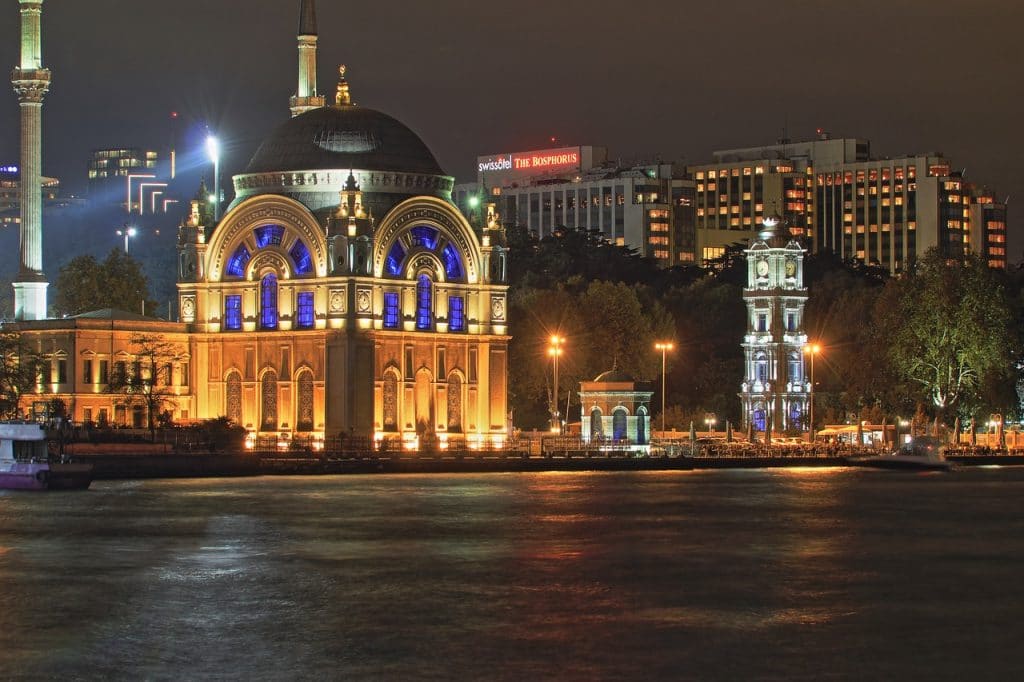 It’s the capital of Turkey, a focal point of history that is as hectic as it is rich (and this is an understatement). It’s the mythical Byzantium and the legendary Constantinople, the capital of two empires and the only city that lies on two continents.

Really, it’s impossible to even try and encapsulate its past in a fleeting overview, so even if a brief history of Istanbul doesn’t compel you to give it a visit, the world is already your oyster.

Its vivid architecture is a cultural mixed bag of Mediterranean influences and Arabic sensibilities.

You can literally feel the history and verve on its pavements as you stroll through packed marketplaces and rest in the open-air bistros.

Thankfully, the shadow of conflict has dissipated over Beirut and the new light casts a wholly different and more colorful shade over the city. The capital of Lebanon is now a very popular destination for travelers worldwide.

It’s a historical city (a trend you’ll find is consistently present here) with one of the most iconic cuisines in the world. If you’ve got munchies for new kinds of meals, than Beirut should be your top destination.

Also known as the Paris of the Middle East, it mixes old and new architecture in an elegant way and spreads along one of the most impressive coastlines in the world.

The residents of Beirut are renowned for their hospitality, so you should feel right at home throughout your stay.

And you thought Istanbul is old. Jerusalem is not only one of the oldest standing cities in the world, as a spiritual epicenter, it’s synonymous with Judaism, Christianity and Islam.

The ancient metropolis has been caught in the whirlwind of conflict basically since the beginning of recorded history, which has amounted to one of the most impressive cityscapes you could visit. It’s a mesmerizing synthesis of ancient and modern.

Everybody in the world has heard of Jerusalem, it’s a historical and mythical city and if this isn’t enough to persuade you to visit it, the bustling city is riddled with activities around every corner, and these busy streets are waiting just for you.

In the middle of Saudi Arabia lies the gem called Riyadh. It’s the most populous city in the country with a deceptively modern landscape, pristine and spacious streets and an enduring core.

If you want to visit a lofty city in the Middle East that has “classy” spelled all over it, Riyadh is the place for you.

Since it’s an Islamic state, if you get a chance to visit it at the tail end of Ramadan, you’re in for a treat!

Eid-ul-Fitr is the first festivity in the Islamic calendar and the last day of Ramadan. It’s celebrated with a big feast, and if you learn how to celebrate Eid-al-Fitr, and get a chance to visit Riyadh during this festivity, visit one of the legendary restaurants for an exotic meal and you are guaranteed to fall in love with the Riyadh cuisine (and come back for more).

By far the most underrated city in the Middle East, Muscat is the capital of Oman and, by all accounts, a city that is as fascinating to explore as any other on this list.  It spreads across the coastline of the Gulf and presents a treasure trove of historical buildings and natural beauty.

On one side, the shores of this white walled city are splashed by salty water and on the other, it’s shielded by the endless desert you have to see in order to believe.

The Middle East offers countless rewards for all those with an adventurous heart.

Every nook and cranny of its intricate cities soaked in history will indisputably take your breath away and leave you sighing every time you remember them for the rest of your days.

Peter is a travel writer at Voice Boks magazine. Beside writing I worked as a travel journalist for many publications around UK & AU. Follow Peter on Twitter for more tips.