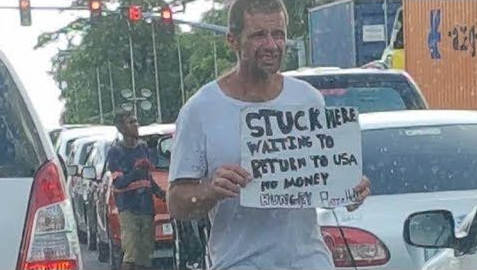 Please, read the title. The Philippines has a lot of foreign beggers that squandered their money because they didn’t have a plan and thought with their dicks/hearts. Don’t make the mistake of moving to foreign nations without multiple sources of income or a consistent flow of passive income (retirement checks, VA disability benefits, pensions, etc.).

If you want to see what it’s like for foreign beggers:

Westerners from nations, such as the United States, are stereotyped as rich. Believing that you’re rich, the local populations will show far less sympathy if you ever find yourself in a bind. “Just ask an American friend” is the advice many people will give you. There are a few people that MIGHT show you SOME grace and try to help, by shining media attention onto you or even a little money for snacks. However, most people look down on you or pity you. Is that what you want?

That’s it. That’s how to prevent yourself from going broke. It’s as easy as having a plan and money already saved.