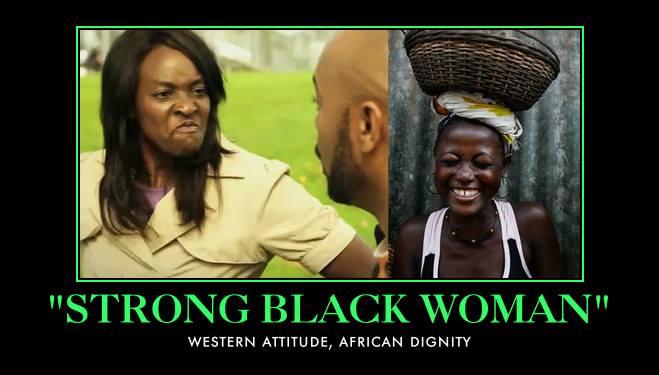 American women think strength is being loud and annoying. Foreign women get their strength from God. See the difference?

After traveling the world for the last 8 years, I’ve noticed many differences between foreign and American women. Here’s a list of reasons why American women make terrible wives and girlfriends.