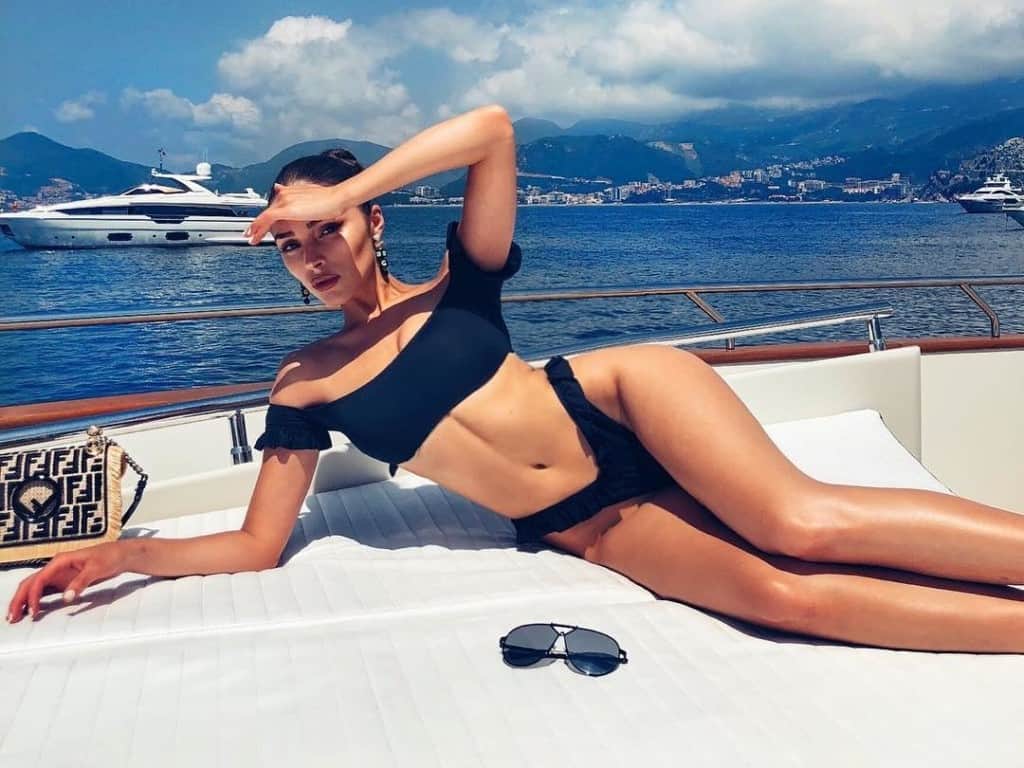 Are you wondering which countries in Europe welcome single Black men? A reader named Darnell asked this question so I spoke with several black expats and built a top 5 list for you guys to give you some travel ideas.

All of these recommendations came from brothas who travel extensively and have spent lots of time in each country. Feel free to add your comments below or recommend a few more countries to the list.

It’s no surprise that the UK came in at #1 on the list. English is the native language in the UK and brothas can easily communicate with the locals there without any language barrier.

England is quickly becoming a multi-cultural country and the women there are very keen to dating single black men. If you’re looking for employment, you can actually receive a boost in salary since the british pound is much stronger than the US dollar.

The country is very safe and friendly to black men in general. The only downside is that England is well known for having cloudy, dreary weather. If you can overlook the weather then the UK could be the perfect place for you.

France is an excellent place for black men and I’ve personally been to the country twice without experiencing any problems. French women are very slim, sexy and well-dressed. You won’t find any obese landwhales or bad attitudes here due to the politeness of French culture in general.

The biggest hurdle is the language barrier but you can easily pick up a French course on Amazon or date a French girl to help you learn the language easier.

Living in Paris is an amazing experience and you should see the Effiel Tower at least once in your life. While France is a bit expensive, you will have a lot of fun traveling around the city and seeing the sights.

If you want to save money then head out to one of France’s less popular cities like Monaco, Marseille or Lyon for a lower cost of living. The women are just as sexy but your expenses will be far lower than the touristy French capital of Paris.

Germany is well known as a super easy place for black men to meet women since German women love brothas. You can spend a couple weeks in Berlin and clean up pretty easily as long as you dress well and have some decent game.

The only downside to Germany is the language barrier but many local women do speak English. In fact, almost every German citizen I’ve ever met spoke very good English. So don’t worry too much but learning German will help improve your overall experience in the country.

Italy boasts warmer weather, a more laid back vibe and a ton of beautiful women. It’s also one of the cheaper countries on this list but gets a bad rep due to all of the immigration issues as of late.

Milan is a world class city filled with lots of interesting things to do while Rome has a lot of cultural things to do with its longstanding role in ancient history.

If you’re looking for a fun European vacation to a lesser traveled place then Italty is a good choice for you.

Spain is filled with lots of history, delicious food, and beautiful Latina-type women. I’ve visited Spain personally and had zero problems in Madrid. You can check out my interview with Arona Silva for a more in-depth perspective on Spain from the black man’s view.

It’s also the cheapest country on the list and you can live well there on a much smaller budget. Everything from housing to food is much cheaper than France or the UK.

If you’re into latinas then Spain is probably the best choice for you. Spanish girls are known for their thicker bodies and lusty looks.

That’s it! These are the best countries in Europe for single black men to visit and have a great time. Let me know what you think about this list.

Which countries would you add?

Which countries would you remove?