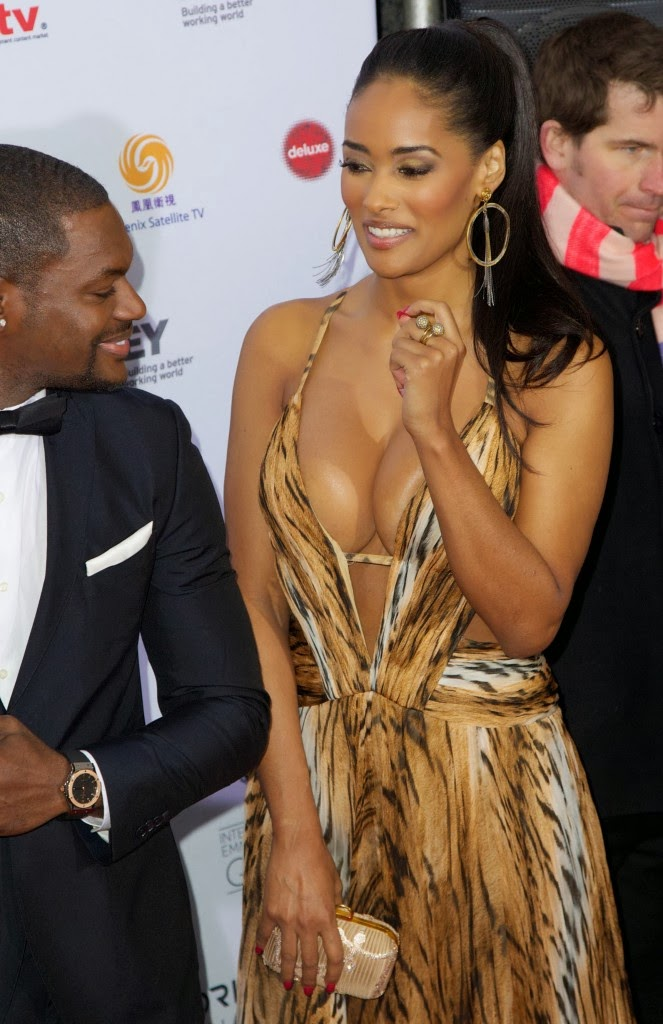 As Black American men achieve greater financial standing and travel internationally it won’t take long for them to come in contact with stunningly beautiful Black women from across the globe.

Not only will millionaire actors like Chris Tucker and Michael B Jordan connect with gorgeous women throughout the black diaspora but so too will smart, hardworking Black American men who are financially astute and have built solid careers and businesses in the USA.

Smart Black American men must come to recognize their high-value to Black women from cultural settings outside the United States.

Don’t believe the hype, many black women who are from Latin America and from a variety of African countries have a good opinion of successful, intelligent Black American men.

Black American men should understand that it’s smart dating to use their First-World Privilege and American Citizenship to connect with beautiful, upscale African and Afro-Latina women. These are advantages you’ve been blessed with so let those privileges work in your favor.

As a Black American, middle-class man you offer a beautiful, African sistah or Afro-Latina a lifestyle that less than 1% of their men can offer her in their home countries in Africa or in Latin America.

Brothas Must Understand Their High-Value as First-World American Men

Unfortunately, the typical hardworking, good-guy Black American male is not aware of how highly regarded he is by women in other countries.

Black foreign women are not just enamored by the Black American sports stars and entertainment icons they also know about the good Black men in the U.S. military they’ve met who have been on peace-keeping missions or those who have served on U.S. Agency for International Development projects to build schools, hospitals, water-treatment systems, and electric power grids in their countries.

Foreign Black women are keen to notice the distinct confidence and swag of accomplished Black American men who visit their homelands.

1. Traditional Black women from Africa and Latin America tend to be marriage and family-centered and place high-value on having a husband, marriage, and family more so than a career.

2. Traditional Black women from Africa and Latin America tend to embrace their feminine roles as wives and mothers and are positive about catering to a man that treats her well.

3. Some of the Most Beautiful Black Women in the World Live in Africa and Latin America.

4. A traditional African or Afro-Latina bride can authentically share with you a new culture (language, food, and traditions from an insider’s perspective) and enhance your quality of life.

5. A traditional African or Afro-Latina wife will cook healthier cultural foods for you to help you live longer and better.

6. Smart, traditional African and Afro-Latina women from developing nations tend to be excellent nurturers and will help you raise academically successful, high-achieving children who will thrive in the competitive modern economy.

7. A smart, traditional African or Afro-Latina woman from a developing nation will truly appreciate the opportunities available to her in a highly-developed country like the United States.

How to Connect with Foreign Black Women

AfroIntroductions & LatinAmericanCupid are two of the best online dating sites for finding foreign black women looking for something real.

Ray is an Insurance Professional by Day and a Men's Advocate for Pursuing Life to Its Fullest by Night. He has traveled to several Caribbean Islands, Canada, and Hawaii.