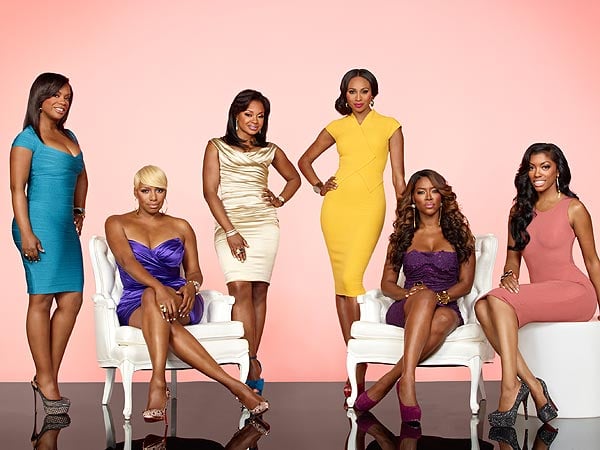 It’s a common question among men and women in the black community:

Why do Black Men Travel to Brazil?

Seriously, what is exactly so special about it? I could go on and on about the many advantages of Brazil for men, but you can read about those in my previous post: 10 Reasons Why Black Men Should Visit Brazil.

In this post, I’m going to SHOW you exactly why brothas run to the airport every chance they get.

In this case study, you will watch two groups of black women: American and Brazilian.

In order to conduct a fair experiment, I will show you 3rd party video footage that is not edited nor tampered with. The footage was taken by a friend of Charles Tyler, the leader in the Black man’s movement to Brazil.

Sit back and watch firsthand the key differences then you tell me: Are brothas crazy for leaving the matrix USA or should they put up with it?

The video is 18 minutes long but I want to present this video to you in the middle of the action.

Starting at 11:00, you are listening to exhibit B arguing with Charles Tyler (the man in the Steelers jersey) and another escaped Matrix USA survivor about why Black men should put up with the hell in the United States.

Suddenly, you will see Exhibit A grab Charles Tyler’s attention and hand him what appears to be a caprihina. She is very slim and beautiful. Charles Tyler cannot help but interact with this beautiful Brazilian lady as she shows off her feminine energy while playing touching and flirting with Charles.

Meanwhile, you notice Exhibit B’s appearance. She is argumentative, dyes her hair red, and refuses to make peace with her Black American brother.

After a few magical moments, Charles Tyler and Exhibit A finish talking and she walks off gracefully to another part of the beach. You notice Charles Tyler’s demeanor change in an instant as he rejoins the energy draining argument about why black men should shut up and stay in the United States where Black American women want them to remain.

Here’s a few takeaways from this experiment.

Black American Women are (not all but mostly):

Black Brazilian women are (not all but mostly):

There you have it folks!

What more do I need to say? Watch the video yourself and you know exactly why Black men travel to brazil. If it’s not clear, then I will spell it out for you.

Black Brazilian Women are REAL women who love being women!

Most Brazilian women love showing off their feminine nature and cater to black men like kings.

If you are a black man and are sick and tired of the BS in Matrix USA, then come to Brazil brotha!

Here’s a few steps you can take:

It’s that simple, brothas. I want to make things easy for you.

If you have any questions, let me know in the comments or send an email to: