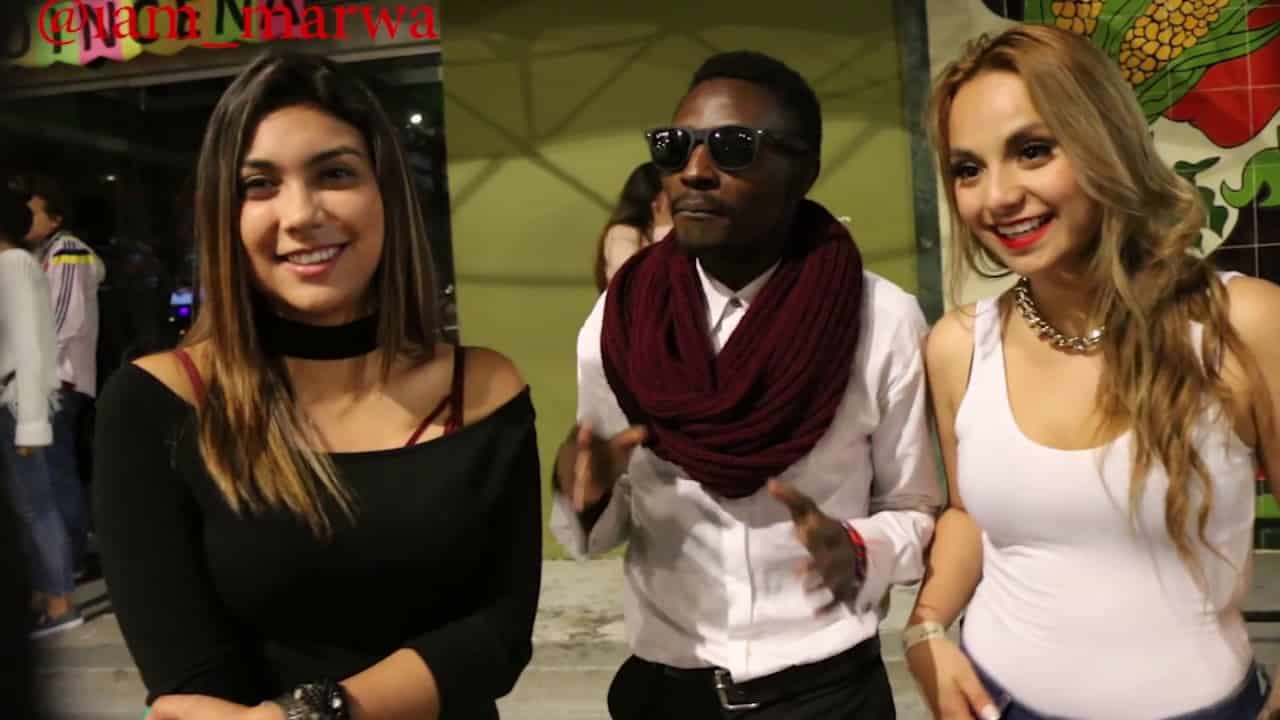 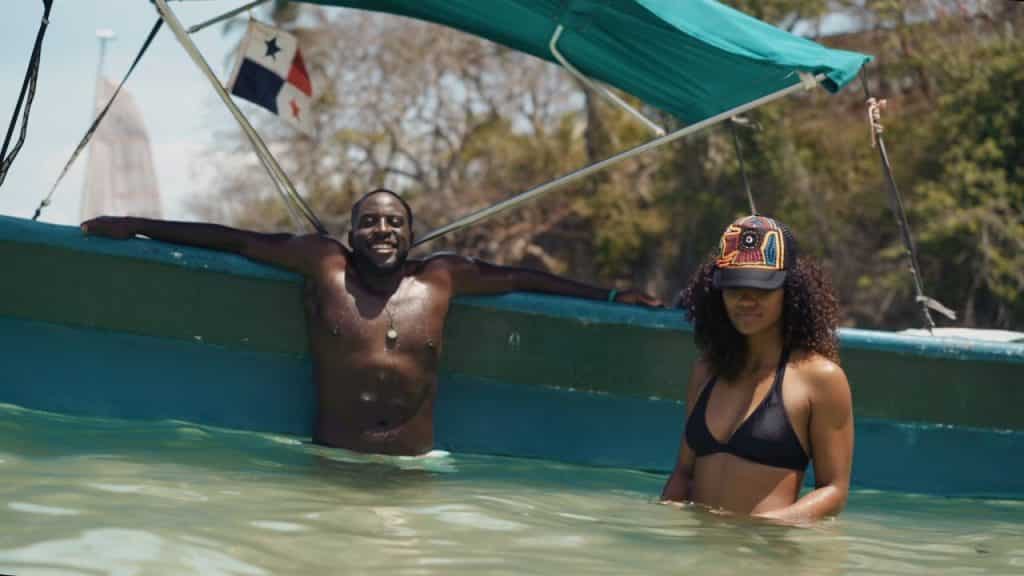 PassportHeavy is the largest black travel Youtube vlog run by Jubril Agoro. He runs a Facebook marketing company and travels all over the world with his crew to capture beautiful memories on camera.

Passport Kings is run by world traveler Rokland who updates a variety of different content that covers both domestic and international travel.

He publishes videos on South Africa, Brazil, Puerto Rico, Dominican Republic and many more countries. He also uploads content for US domestic travel to places like Miami Beach, Los Angeles and Las Vegas.

Minority Nomad is hosted by Erick Prince who is an award winning traveler and photographer. He set a goal to visit every country in the world and take photos along the way.

He publishes videos on mostly European and Asian countries on his channel. He also answers common expat questions and hosts interviews with other black travel vloggers.

IamMarwa is hosted by Frederick Marwa who focuses on Latin America travel and dating advice. Many of his videos offer advice on how to meet & date Latina women. His channel is geared towards the International Playboy.

He publishes videos on Latin America countries like Colombia, Mexico, Cuba and Panama.

Negrito Grande is hosted by Jaddion Forte who shares his experiences living as an expat in Mexico.

He publishes videos showcasing everything from Mexican culture, food, lifestyle, cost of living, women and overall quality of life.

Escape to Medellin is hosted by a black American expat who moved with his wife and kids to Medellin, Colombia. He covers all the basics about living in Medellin and shares what you need to know before your trip.

Native Borne is hosted by John Christian and his wife who moved their family from the United States to Ghana. He shares everything you need to know before visiting and living in West Africa.

1MasterTeacher is run by a millionaire stock trader who made his fortune in the stock market. He hosts a podcast called the Millionaire Traveler & Investor that shares his successes and failures while making money with equities.

The Black Filipino TV is hosted by a black American expat who moved to the Philippines and shares his experiences living in Southeast Asia. Most of his videos cover daily life in the Philippines as well as tips & tricks for getting around the city.

Dr Mike TV is hosted by Mike who is a black American expat living in Manila, Philippines. He talks about everything related to Philippines culture and offers useful daily advice for surviving in Southeast Asia.