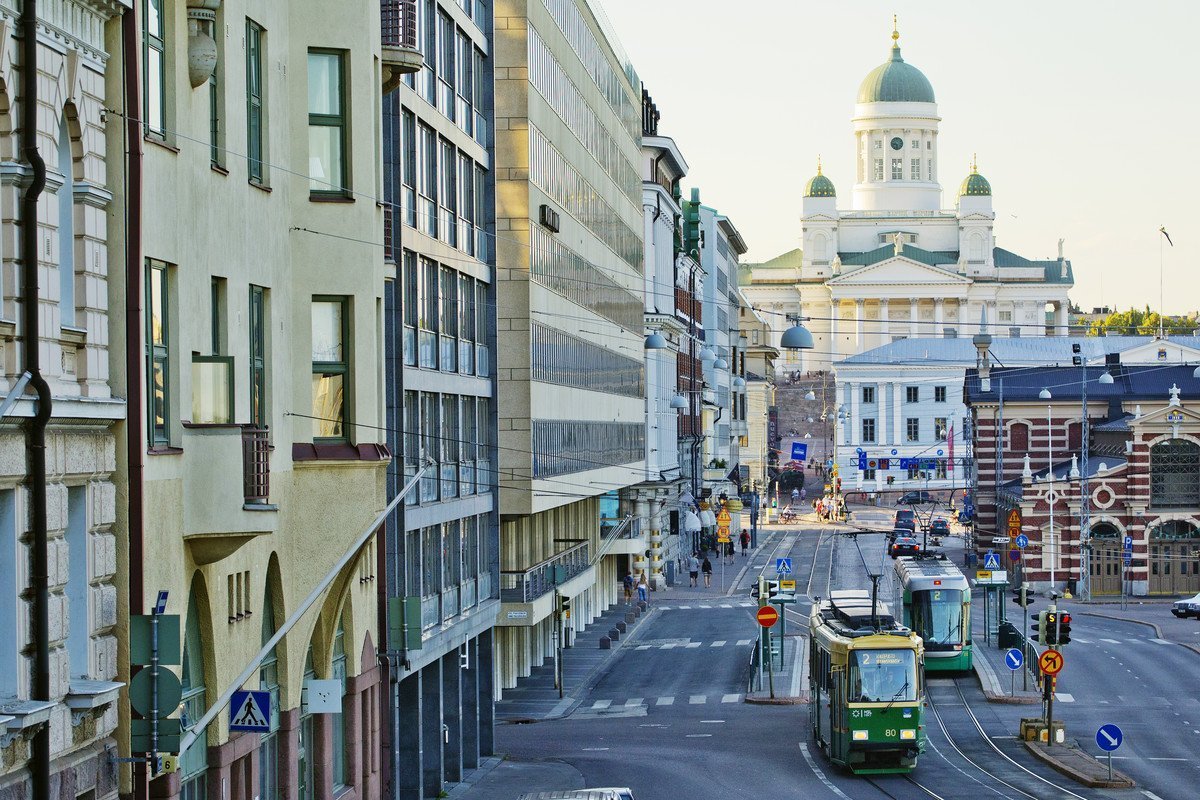 So is Finland one of the worst countries for Black men to travel?

Well I moved here in June 2019 and I will honestly say that it’s not one of the worst! As of today, Finland ranks 14th as one of the safest countries in the world to live in. As a Black man who was raised in crazy Newark, NJ, I can attest that I have never felt more safe in my life. Finland may not be considered a haven for the brothas like its rival neighbor Sweden but it has potential. Finland has been ranked the “happiest country in the world” for two consecutive years in a row.

For you brothas that traveled to the Nordic countries, you already know that the quality of life is pretty high in these countries. Finland is the first foreign country I have ever been to and I’m impressed with the quality of life here. Finland has some of the best air and water quality in the world. Coming from America, I’ve become accustomed to smoggy air quality, shitty tap water, trash in the streets, homeless people everywhere, and filthy public transportation. Finland has the total opposite and since moving here my nose hasn’t been stuffy from the air pollution and I’ve been drinking tap water like I bought it bottled from the store.

Finns have been really welcoming to me but compared to other nationalities, they’re not the most extroverted people and I have met plenty of socially awkward Finns. The good thing about Finnish people is they’re honest and they know that they’re not the most social people. But once you get Finns to open up or get them drunk (wouldn’t be hard to do) they’re cool people. From my experience, Finns love to know what other Westerners think about their country. As a Black American, I really raise their intrigue and I’m always getting asked about what brings me here, my opinion of Finland, the Finnish culture, and the people here. Unfortunately, Finland isn’t on many Black Americans’ “places to go” lists and most of the Black Americans here are professional athletes.

Now for you single brothas reading this let me discuss the most important part for y’all….the Finnish women. If you like white women then you will definitely like the women here in Finland. There are a lot of attractive women here and your average Finnish woman has blonde hair and blue/gray eyes just like the Swedish women. Despite what the wife thinks, Finnish and Swedish women look the same to me but don’t ever tell that to a Finn. Finnish people hate when you compare them to Swedes (they have a long friendly rivalry with Sweden). Most Finnish guys are too shy to approach the women here (if they’re not drunk) and the women complain about this a lot. There are plenty of African brothas here that are in interracial relationships with Finnish women. My wife is Finnish and we met in Los Angeles 7 years ago and prior to me moving to Finland, she would tell me how the Finnish women like American men. So as Black Americans you will definitely have an advantage here in the dating scene.

Nowhere is perfect so let me discuss the biggest con of being in Finland. The winter! The winter fucking sucks here! I haven’t experienced the winter yet but I am getting prepared. Finland has long winters with freezing temperatures and long hours of darkness just like the other Nordic countries. To help cope with the atrocious Finnish winter; Finns use saunas, drink tons of coffee, and play ice hockey. Saunas, coffee, and hockey are like a way of life in Finland. Most of us brothas don’t like winter but if you’re fond of the winter then you would want to visit to see the Northern Lights during the winter. You would have to visit Northern Finland but sometimes you can see the Northern lights here in the capital city of Helsinki.

There is definitely racism here in Finland just like anywhere else in the world. But the racism here is not on the same level as it is in the USA. It seems like every year in the States we have racially fueled mass shootings committed by white supremacists. Here in Finland it would be rare that this would ever happen. The right wingers here aren’t as bold like the ones in America. From my understanding, the biggest issue the Finnish right wingers have is that they don’t like the fact that the refugees are misusing the social system here. Well that’s a topic for a whole different discussion….

So in response to the article about “the 8 Worst Countries for Black Men to Travel” I would leave Finland off this list.

Finland is a beautiful country with nice architecture, great nature, and reserved but nice people. It is safe to travel here so go ahead and add Finland to your itinerary. Holla at me if you have any questions about Finland.

Born and raised in Newark, NJ. Lived in Los Angeles, CA for 11 years. Lived in Houston, TX for a year prior to moving abroad to Helsinki, Finland.

I always wanted to travel the world but I was stuck in the rat race of corporate America. On Christmas day 2018, I had a life changing and life threatening experience. After a night of drinking and celebration, I decided to walk to the store at night to buy cigarettes and an armed robbery tried to rob me. I only had like $9 in cash and my iPhone. In my stubborn, intoxicated, crazy, Krav maga trained mind I decided to put my life at risk instead of giving up my belongings and I disarmed the armed robbery. The guy had 15 bullets in the Smith and Wesson 9mm pistol and thank God I am alive today. After that day, I made a promise to myself that I was leaving America by any means necessary. I put my life into deep perspective and I told my lady friend of 7 years (who's my wife now) that I was coming to Finland.