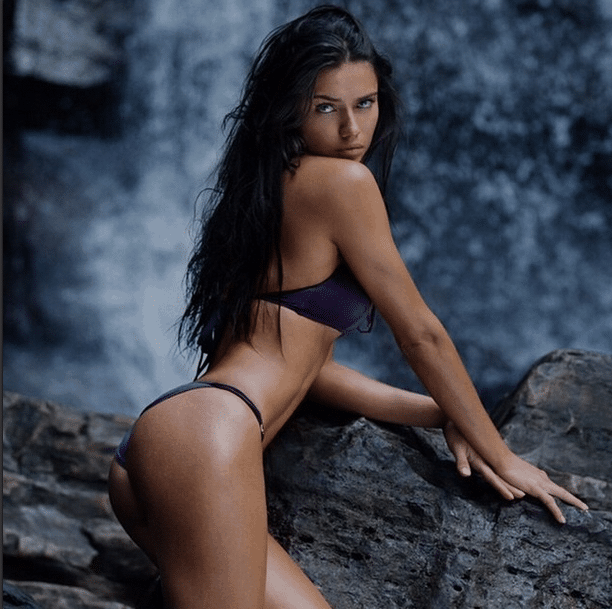 Brazil is home to some of the most beautiful and stunning ladies in the world. A country located in South America, the indigenes are mostly Catholics and speak Portuguese. Indeed, aside from their gorgeous looks and model-level body, Brazilian women are very intelligent and witty. In this article, we bring you thirty of the most beautiful Brazilian models.

Forget Brazil! Adriana Lima is one of the most beautiful women in the entire world. She was born in Salvador, Brazil and has been modelling since she was 15. She started modelling for Victoria Secrets in 2000, and her beauty or sexiness has not diminished one iota even till this day! 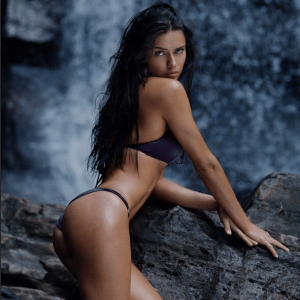 This Brazilian-American was born in 1982 in Minas Gerais but moved to Los Angeles fifteen years later. She’s both a model and a designer, though she didn’t start out that way. She did some odd jobs before getting her footing in the US, where she decided to reside. She’s married to Matthew McConaughey, and they both live in Texas.

Born on the 2nd day of July in 1982, Ms Tambosi is a fashion model with critical acclaim. Her remarkable beauty and slender shape have caught the eyes of major fashion companies and magazines like Tommy Hilfiger, Vogue, and Elle.

Thais Oliver was born on February 13th of 1992. She has worked with Tommy Hilfiger and Vide Bula in the past.

Ana is one of the most accomplished Brazilian models. Born in 29th of May, 1982, she became famous as a result of her fantastic work in Guess and Victoria Secrets. She has been featured in Pirelli Calendar 2010.

Miss Sixty, Helena Rubinstein, Hugo Boss, and Chanel, these are only a few of the brands that Brazilian model Isabeli Bergossi Fontana has worked for. She was born on the 4th of July, 1983.

She’s 33 and was born in Erechim. She has worked for Victoria Secrets and she has been modelling since she was 12.

Born Rio Grande, Brazil, this hot model has only been associated with the biggest names in the industry. She has modelled for Elle, Teen Vogue, and Gucci.

This 29-year-old model has been in the business since sixteen years ago. She has had only success as she has been contracted by Calvin Klein and La Perla among others. Though she recently married Oliver Ripley, a businessman from Britain.

This beautiful model has appeared on the front page of Glamour and Elle magazine. She’s 27 years of age and she hails from Sao Paulo.

Also called Queen Gisele, this young and stunning lady is dating Tom Brady, the quarterback of New England Patriots. She has been extremely successful in her modelling career.

This scorching hot Brazilian model has been modelling since her early teenage years and has graced the pages of some of the best brands, including Ralph Lauren and Armani.

She became a model when she was fourteen, and she is one of those few models who has attained unto international acclaim. Harper’s Bazaar and Vogue are one of the few magazines she has worked with.

She is an Afro-Brazilian super model.

This model has Dutch, Native American, and African roots. She was born on the 8th of October in 1982. She has appeared in the Playboy magazine.

She is one of the sexiest Brazilian models. She appeared in 2009 Pirelli Calendar. She has also appeared on Next.

Victoria Secrets and Armania Exchange are some of the magazines she has appeared as the foremost model. She was born in 1984.

She is both a model and an actress. She featured in the Bollywood movie, Love Aaj Kal.

Born in 1990, this Brazilian woman resides in New York. She is one of the well-known models in Fashion Week, Rio.

She is a model of Brazilian descent. She was born in 1984.

Born in 1981, the Brazilian supermodel has her own TV show!

She is a model for Vogue, Victoria’s Secrets, Elle, Marie Claire to name only a few.

She has worked with Liz Claiborne on an advertisement before. She has also modelled for Sports Illustrated Swimsuit edition.

She is a supermodel and has featured in some of the best magazines in fashion.

She is a supermodel.

She is a well-known Brazilian model.

She is a supermodel, and she has been in the business for a long time.

She started modelling since fourteen years of age. She has worked with Gucci and Calvin Klein.

James Burdon is the assistant editor of ExpatKings.com.