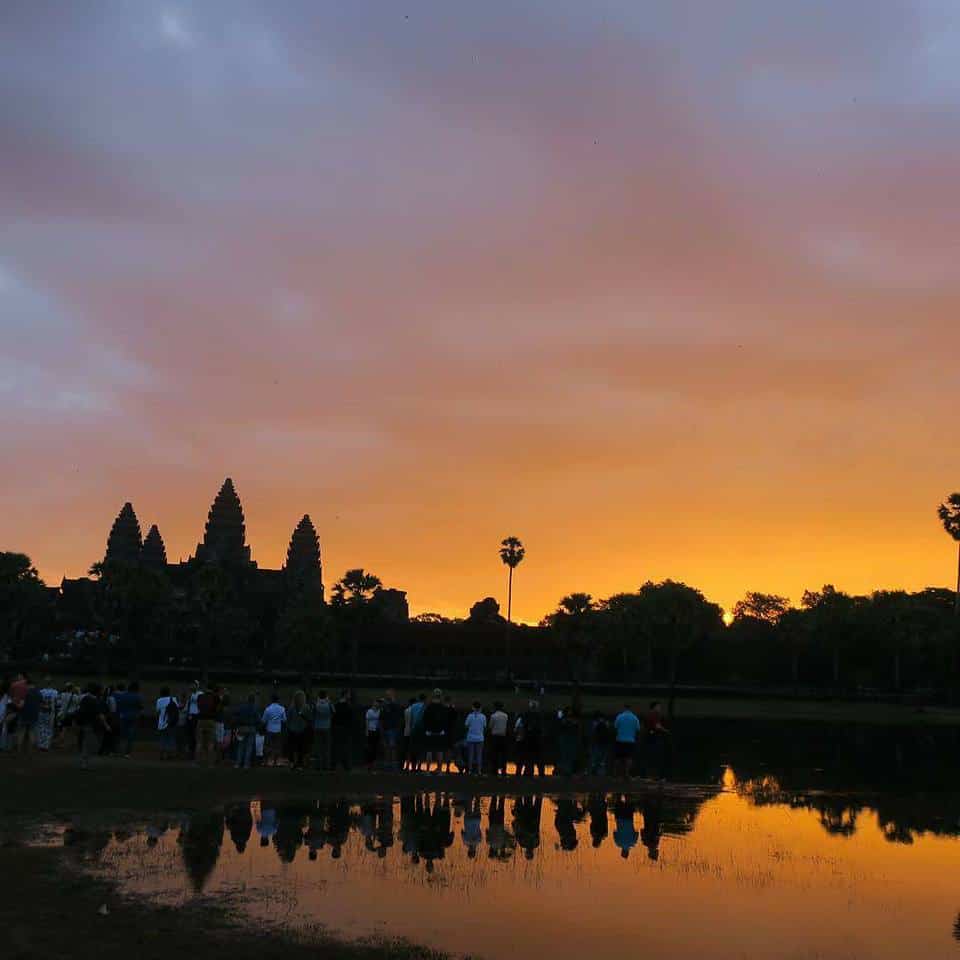 Cambodia is arguably the most mysterious destination in Southeast Asia. It’s a country that unleashes its intoxicating presence upon you from the very moment you arrive.

Boasting an empire of hidden temples, Cambodia has quickly become a tourist haven for those who are looking to explore the Ancient city of Angkor Wat, which is said to be the largest temple in the world.

More than likely you’ll already be in Southeast Asia prior to arrival. I, like most people, flew from Thailand. Air Asia has some pretty cheap flights to Siem Reap. You can also fly to Phnom Penh, but we’re gonna focus on Siem Reap here.

A visa is required for Cambodia. Cambodia recently started issuing e-visas, and it’s incredibly easy to obtain for 36USD. Get a passport photo to attach, and you’re good to go. You can also obtain it at the border.

Upon arrival, you’re met with a TON of drivers of tuk-tuks, cars, and vans. You can hire a driver for the ENTIRE day for 20 USD to take you anywhere you choose. 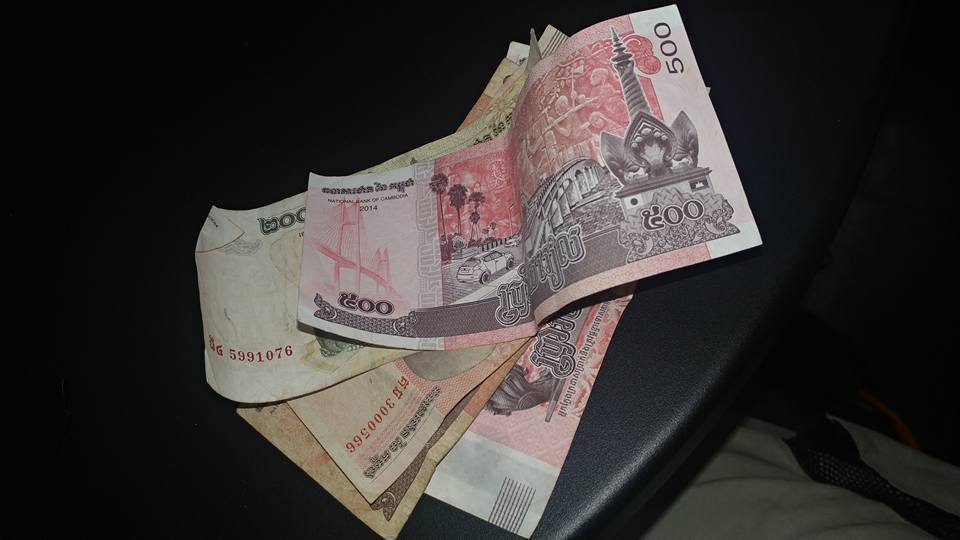 Speaking of money, Cambodia uses the American dollar, and their own currency called the Riel. The exchange rate is CRAZY! 1 USD= 4035.45 Cambodian Riel.

When you purchase something with the dollar, you get change back in Riel, so keep that in mind.

When I say Cambodia is CHEAP,  it’s REALLY cheap. You can literally get draft beer for .50, a massage for less than 5 dollars for 60 mins, a nice plate of food for 5 dollars, a hostel for 3 dollars a night” even a nice hotel for less than 20.

Cambodiais called “The Dollar Store of the World” for a reason.

What to see and do

Arguably the main reason everyone visits Siem Reap, Angkor Wat is a site to behold. Passes are sold in one-day ($37), three-day ($62) and seven-day ($72) blocks that must be used on consecutive days.

The complex itself is MASSIVE. It took me about 2 hours to explore the entire thing, like being on the set of Indiana Jones: The Last Crusade, or Jumanji. It’s a TON of walking. Between the endless corridors and big flights of stairs, you’ll be exhausted, especially since it’s DISGUSTINGLY hot.

On top of that, there is construction to restore it. There are guides there, but I wanted to explore the complex unaccompanied.

Sunrise at Angkor Wat is undoubtedly the most beautiful(and crowded) thing ever.

Although not as vast as neighboring Angkor Wat, Ta Phrom is known as “The Tomb Raider Temple” because Lora Croft: Tomb Raider was actually filmed there.

Hidden deep in the jungles of Siem Reap, this temple really gives you that vibe that you’re lost in the forest with nowhere to run. The smell in there is HORRID.

To this day, I can still smell it. It smells like death. The temple itself is falling apart due the the forest and erosion taking its toll.

I call it “The Temple of Many Smiles” because there are approximately 216 smiling faces around the complex. It’s kinda creepy seeing a smiling rock staring at you everywhere you turn while exploring the temple. This temple was the hardest to explore in my opinion because the stairs are steep, random rocks in your path. You really have to watch your step.

Similar to Khao San Road in Bangkok, Pub Street has it all. Clubs, endless massage parlors, street food vendors, and a TON of shops, Pub street is the place to be if you want to party, and get a happy ending. 😉

As you can tell, Siem Reap is full of temples, but that’s not necessarily a bad thing. It’s a city where the old world meets the new world in one place, despite it’s discouraging history.

Cambodia…..you taught me to make a lot out of very little. That’s their mindset there. For a third world country, they make things work for them, and I love that. Cambodia is definitely up for a repeat visit for a longer stay.

Leroy is a world traveler and contributor to ExpatKings.com.