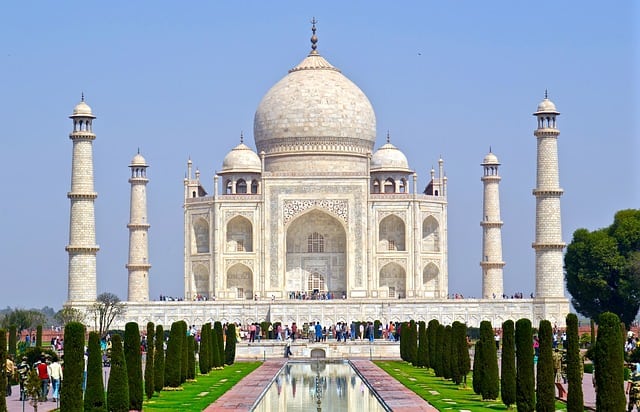 Traveling the world is something that most people dream of. Whether you are a tourist or an expat, traveling around the globe in search of an affordable English speaking country can be challenging.

Statistically, only 67 countries are speaking English as their native language. The majority of these countries are found in Europe, America, and African continents. Living in some of these countries can be cost-prohibitive. Nonetheless, it does not need to be costly. In fact, there are lots of English speaking countries that you can travel and live in without necessarily breaking the bank.

Therefore, the following are 10 English speaking countries that offer not only excellent value but also some of the world’s most magnificent sights and experiences at affordable budgets. 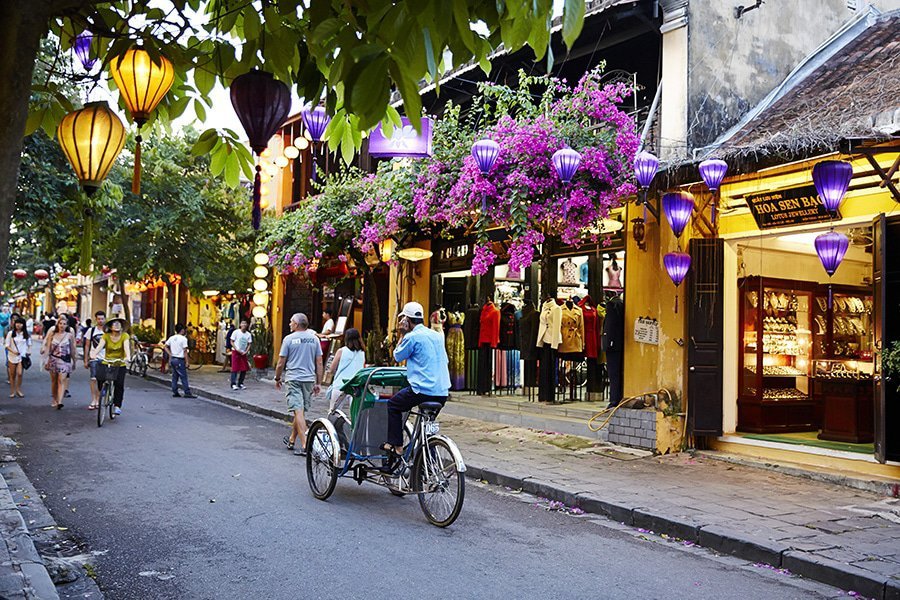 If at all you would want to work and live in an exotic place, Vietnam can be ideal for you. Living in Vietnam is usually budget-friendly meeting every traveler’s dream. According to research, it is one of the best and the cheapest countries to live and travel. Vietnam is generally safe from insecurities such as violence or theft. Besides, it has stunning landscapes and delicious delicacies, which attracts thousands of tourists from across the globe. Most Vietnamese speak English. However, in some remote areas, English speakers can be rare. 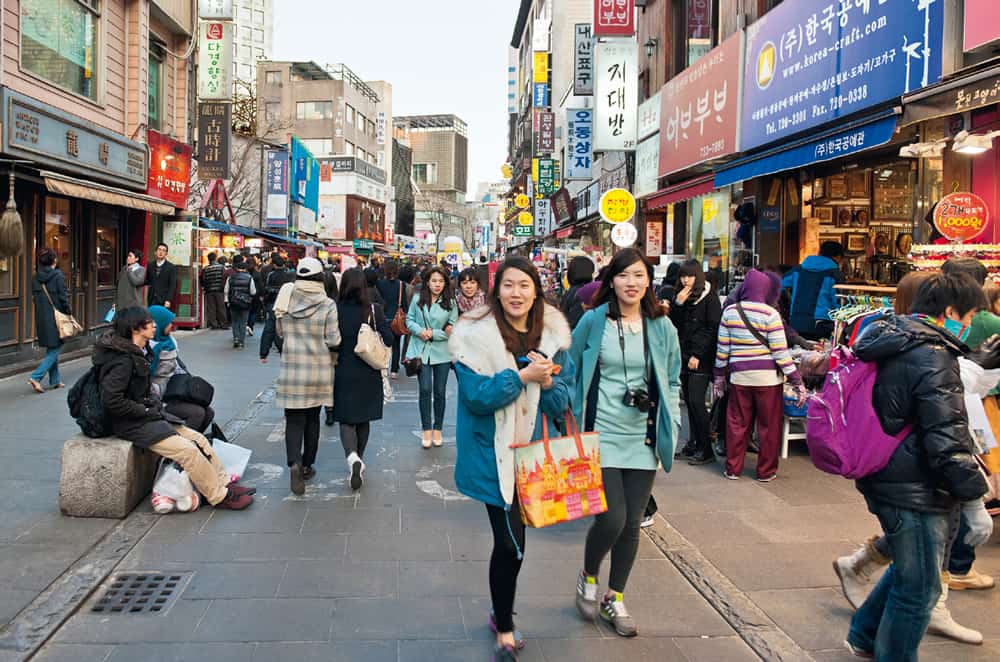 Even though South Korea is not as cheap as other English speaking countries, it is on this list because it offers a much more competitive salary. For most expats, the high salaries accompanied by free accommodation significantly reduces the cost of living. Generally, the cost of living in South Korea is quite reasonable except for the capital, Seoul.

If your heart is set towards working, living, or just touring one of the cheapest English speaking countries, Thailand is a great option. Thailand is slowly becoming a hotspot for international tourism and expats. The costs of living are incredibly low and affordable, even in big cities such as Bangkok and Chiang Mai. Most of the expats enjoy this country not only due to its endless natural splendor but also its low cost of living. Over the last decades, Thailand has undergone tremendous growth and development in its infrastructure and the economy. This, therefore, offers a variety of services every expat or tourist would need. Even though the Thai language is the dominant, Majority of Thailand people speak good English. Only a few people, such as the uneducated, do not understand English.

Working and living in China can be very affordable and lucrative at the same time. In China, English is taught right from kindergarten. This, therefore, makes the majority of Chinese to be fluent in the language. Due to the booming economy, China has lots of work opportunities as well as significantly higher salaries. Besides, in China, there is a cheap source of labor and materials. This translates into a cheaper cost of production in their manufacturing industries. As such, most people envision china as being an affordable place to live. Besides, there are several tourist attraction destinations such as the Great Wall of China, among others. This, therefore, makes it an appropriate country for tourist and expats to visit or live.

Also, South Africa is another English speaking country that is not only affordable but also friendly to stay. Here, if you are an English speaker, you can always get along without having to go to a language school.

Most of South Africans have a high standard of living, which resembles the western countries. Nonetheless, the cost of living in this country is usually very low and affordable. To give an insight, Eating in a local restaurant can be as much as 50% lower in South Africa than in Europe. Therefore, living in the country is generally affordable for expats and tourists.

For those who would like to live and work in the pacific island but pay a little fortune, Fiji can be your dream destination. Even though Fiji is still a bit, underdeveloped, there are plenty of things to do and to see. The country has got a delicious local cuisine. Also, it has got lots of beautiful sceneries which makes it an excellent tourist destination. According to the world index, the cost of living in Fiji is about 31% lower than in the United States.

For years, Malta has had the reputation of being a relatively cheap place to stay in or visit. This has made it an attractive destination for expats and tourists, mainly from the western countries. The island has a lot to offer at a significantly affordable budget. Besides food, the accommodation cost, as well as transport, are generally low. Malta has two official languages i.e., Maltese and English. Therefore, if you visit the country, you won’t face communication barriers, especially if you are an English speaker.

Living in the Philippines is generally inexpensive. Most expats and tourists find the cost of living in the Philippines relatively low as compared to European countries. You can buy basic food for less a dollar. Besides, the Philippines speak fluent English, and therefore if you are an English speaker, you won’t have to worry about translation. Some of the best places to live in include Baguio city, Tagaytay and Subic, just to mention a few.

According to an intensive cost of living survey, Pakistan was ranked as the third cheapest country to live in in the whole world. Some of the best places to live in Pakistan include Lahore, Karachi, and Faisalabad. Over recent decades, Pakistan has evolved to become one of the most cosmopolitan destinations in the world. It is by no surprise that more expats and tourists are flocking in the country each year. Besides its incredible scenery, Pakistan is mostly less expensive when it comes to the cost of living.

India is arguably the cheapest English speaking country to live in or visit. Despite having many languages, English is widely spoken in the country. Besides, the cost of living in India is considerably cheap. The low cost of basic needs, such as access to fresh foods, housing, transport, and other daily items, generally makes the country to be affordable. However, most expats and tourists prefer living in the countries capital, New Delhi, as well as other big cities. Here, the quality of living standards is above par.