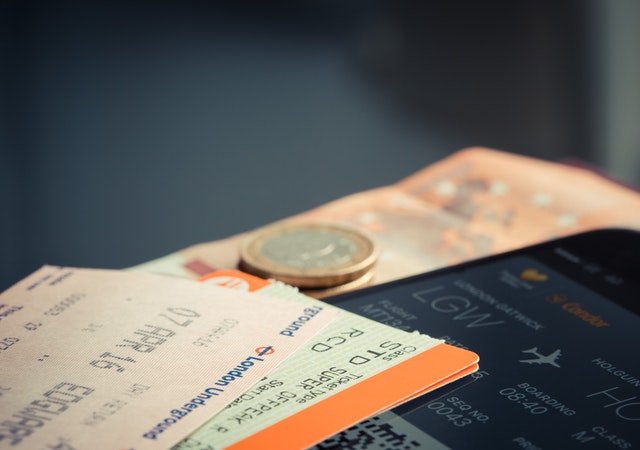 Are you tying to claim EU flight delay compensation? If so, then continue reading to learn more about Flight Comepnsation regulations, whether you are eligible and which companies can assist you with your claim.

Flight Compensation Regulation is an EU law that establish rules for on compensation for passengers who are denied boarding, deal with flight cancellations or suffering long flight delays.

The cases apply on the basis of various factors and circumstances, a clear distinction must be made first of all on which countries are considered EU.

EU means the 27 EU countries, including Guadeloupe, French Guyana, Martinique, Reunion, Mayotte, Saint-Martin (French Antilles), the Azores, Madeira and the Canary Islands, as well as Iceland, the Norway, Switzerland and the United Kingdom. The Faroe Islands, the Isle of Man and the Norman Islands are not included.

EU air passenger rights only apply in these four cases:

But what exactly to do if a flight has been delayed?

If your flight’s departure is delayed, you are entitled to assistance, a refund and a return flight, depending on the duration of the delay and the distance of the flight.

The airline will have to evaluate how late we are talking 2,3,4 or more hours and if the cause of the delay is due to exceptional events.

In this case there must be a terminal at the terminal or at the check-in counter in a printed notice or electronic of their rights in the EU.

Obviously during the wait you have the right to complete assistance on site; therefore meals, hotels, phone calls, your right depends on the duration of the delay and the distance of the flight.

If the assistance was not offered and you had to pay for meals and drinks, the airline should reimburse the expenses incurred, provided they were necessary, reasonable and appropriate.

To this end, all receipts must be kept. You are entitled to assistance only if you are waiting for an alternative flight, in comparable transport conditions, to the final destination and at the first opportunity, or if you are waiting for a return flight.You are not entitled to compensation if you lose your connection due to delays in security checks or if you have not respected the boarding times at the airport.

If the airline offers you an alternative flight and you reach the final destination with a delay of 2, 3 or 4 hours, the compensation can be reduced by 50%.

However, it is not always the desire to come across bureaucratic delays towards flight companies. And this is why, recently, some services have been born that are able to follow the whole process to obtain reimbursements or compensation from the airline.

One of the most popular is AirHelp, an online platform (also present in the form of an application for Android and iOS) created by the startup of the same name, which manages complaints of passengers who have been delayed, canceled or have been “victim” of an overbooking that denied him boarding an airplane.

There are practically two ways to go: proceed directly to request a refund on the airline’s website or access platforms such as AirHelp. In the latter case, the procedure will certainly be more streamlined, since the entire process will be followed by AirHelp which in return will retain 25% of the compensation as service costs.

There is absolutely no need to stay at the airport to be entitled to flight compensation in the EU. In fact, if a flight has been delayed, canceled or overbooked in the last 5 years, you are entitled to compensation, since EU legislation is retroactive.

How to File a Claim

The airline could refuse reimbursement if the delay was due to causes not attributable to it, such as critical weather conditions that could not have been foreseen.

If the airline does not respond within 6 months from the date of submission of the request, the passenger can send a complaint to the ENAC office which is located at the airport where the delay occurred.

All amounts can be reduced by 50% if the passenger refuses to reach their destination on an alternative flight proposed by the airline.

This type of compensation cannot be requested by passengers traveling free of charge or at a reduced rate that is not accessible to the public (this is the case of discounted fares for airline employees or family members).

If the flight delay causes damage to the traveler, he can request compensation in addition to the cost of the ticket.

The bureaucratic procedure to be followed is practically the same: you must print and fill in the appropriate complaint form, sign it and send it to the airline via their website, together with the scan of the travel document and identity card.

If 6 months pass without receiving any response or if it is refused, the passenger can lodge the complaint at the ENAC offices of the airport where the delay occurred.

Of course, each passenger, if he prefers, can independently initiate any compensation actions along the legal channels.

As regards the terms within which to request the compensation, each airline establishes them independently, therefore the passenger is required to check the regulation on the site web.

Remember that what has been said does not apply if the flight comes from or is managed by a non-European airline.