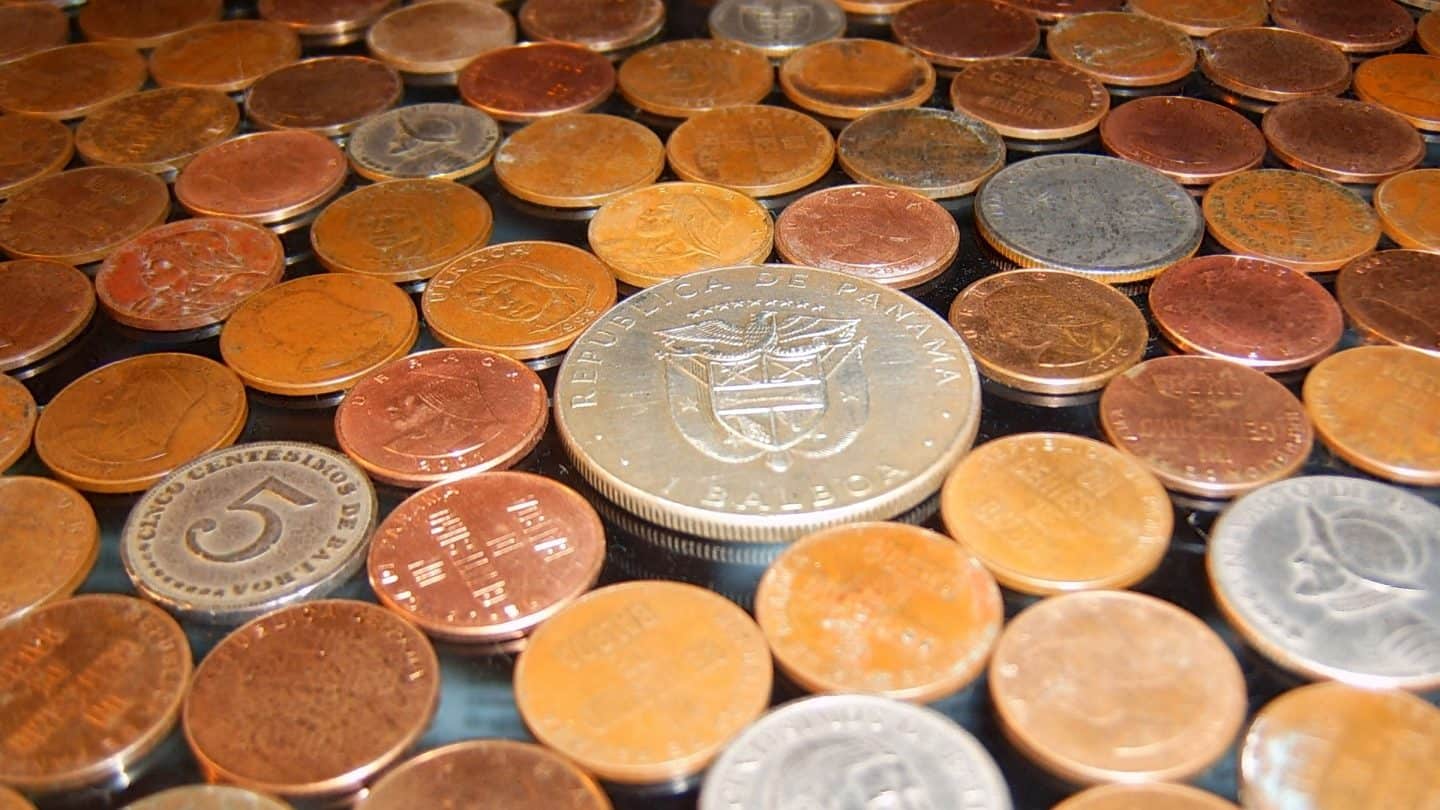 Panama is gaining in popularity as a retirement destination, primarily due to the relatively low cost of living compared to North America. Although Panama is very affordable, prices in certain aspects have gone up significantly.

If you are a single man living a quiet lifestyle, a budget under $500 may be doable. If you want to live it up like a playboy, you may end up spending thousands per month more than the typical Panamanian. 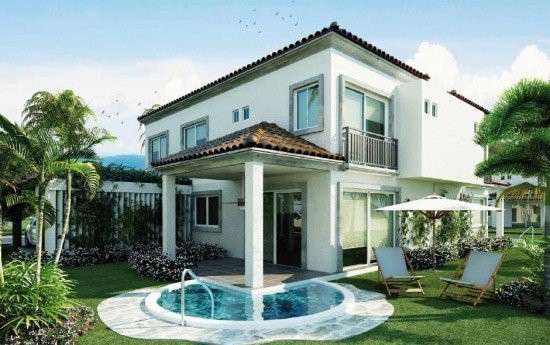 Real estate is a real bull market in Panama, and especially in the capital city. If you want an affordable place to live off of your pension, you can forget about renting anything decent in this bustling city.

One bedroom apartments in one of the many of the city’s towers are well over $1,000 per month. Comparatively, you may rent a four-bedroom house in smaller cities of the interior of the country for under $500.

When it comes to affordability, think about cities like David, Santiago, Penonome or La Chorrera. These cities will have houses between $200-500 for two, three, or four bedroom houses.

Avoid shopping around with English speaking realtors and look at listings on the Panamanian OLX website. Beaches and mountainous areas have a premium on rental prices but are still much more affordable than anything in Panama City.

Food can be expensive or cheaper depending on your tastes and country of origin. Basic cooking ingredients are very similarly priced as the average supermarket in the United States.

Working class locals eat home cooked meals of rice, chicken, root vegetables and fruits. Anything outside of this diet will come at a slight premium since the majority of packaged food products are imported from the United States or Colombia.

Certain products like rice, pasta, legumes, and meats are partially subsidized by the government so take advantage of the deals when you see them.

Buying produce at large grocery store chains is just as pricey, if not more expensive, than your typical supermarket in the United States.

Bananas, for example, are now sold by weight and prices may exceed fifty cents per pound. These same bananas may be bought at outdoor markets for five cents each in bulk.

In general, I have found meat prices to be very affordable in comparison to other Latin American prices.

Ground beef may often be found under $2 per pound and boneless chicken breast under $4. The beef is often very lean and is often mostly grass-fed.

Mcdonald’s, Taco Bell, Dominoes, Subway and other fast food chains are widely available in any city of the country.

Although slightly more expensive than in America, these chains are often the most affordable restaurants in the country. Ethnic and specialty restaurants are available but expect to pay $10+ for meals.

Panama has a public medical system that is currently in chaos due to the extreme spike in newly arrived immigrants.

Although it has one of the most affordable public plans in Latin America, clinics may be very backlogged and short on supplies and medications depending on where you live.

Getting into the public medical insurance plan will also require you to have proper residency in the country. Once getting in, your monthly subscription to the government plan is as low as $20 per month. The quality private option may vary between $50 to $200 depending on age and current medical needs.

If you are coming from the United States, you may very well be relieved at how cheap care can be. An emergency room visit that doesn’t require an overnight stay may be under $10 for a tourist.

On the flip side, your medications from a pharmacy may be up to double the price you are accustomed to in the United States.

For cell phone usage, prepaid phone cards are more than enough for most people. I only call people during dire emergencies so I may spend less than $10 per month.

Using Whatsapp over Wifi or data is a much cheaper option over SMS or call.

My internet and cable television package currently costs $80 per month with Cable Onda. The TV package is bare minimal but the internet is at the maximum speed for my area of 30 Mbps. Budget internet options may be $20 per month for 2 Mbps, for example.