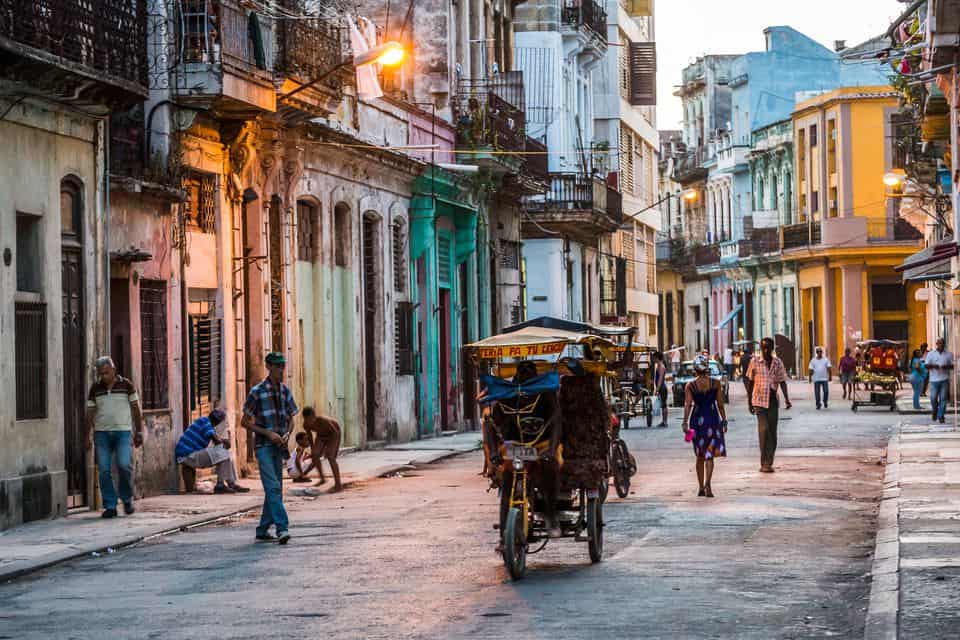 O, boy, this is one heck of a question, isn’t it? You’d think that traveling to Cuba is illegal as a whole, and you’d be right – well, sort off.

Even though booking a flight to Cuba directly will probably result in an arrest and some friendly NSA interrogation, there are ways you can travel to Cuba completely legally, and without fear of persecution, and we’re here to explore what those ways are.

Watch: How to Travel to Cuba (As an American Citizen)

Indeed, it is estimated that some 300.000 Americans visited this island nation in 2017.

Now, that’s quite an impressive number, even with president Trump’s rollback on Obama era loosening of restrictions.

President Trump’s new policy seems to highly discourage visits to Cuba, but it doesn’t make it impossible. You can still travel to Cuba, but you must travel under several approved programs.

One of those was People to People, where you could travel as an individual, but this one too was revoked, though you can still travel under the Support for the Cuban People in the same fashion, though you have to support local businesses and mustn’t use any services that would benefit the military.

However, most other categories will have you travel as a group, and usually, have a kind of an educational undertone. Currently, there are 11 programs available.

If you’re still determined to travel as an individual, then you might consider obtaining special licenses.

Such licenses pertain to family visits, business trips, journalism, religious reasons and tours and humanitarianism. However, these are a little harder to obtain than the 11 categories we mentioned above.

In addition to all this, travelers visiting Cuba also have to document all their movements during the trip. Upon returning to the US, you will be asked to give a full account of where’ve you been and what’ve you seen to make sure you’re not a Cuban terrorist or a guerrilla fighter looking to start trouble in our glorious and freedom-obsessed nation.

Order a Visa Prior to Travel

One of the main things you’ll have to do is order a visa before you make your way to Cuba. However, these visas aren’t that difficult to obtain, and you can either order them through a designated Cuban visa website or you can call your airline and book it right then and there.

When you apply for your Visa just be sure to check the box “For the Support of the Cuban people“. You should not have any problems if you use that option.

However, you still must be careful that our visitation reason falls under one of the 11 approved programs.

This method of travel isn’t exactly legal, but we’ll list it anyway, seeing as almost 40.000 US citizens out of those 300.000 used it and weren’t abducted by the CIA.

This being said, you can travel to either of the neighboring countries individually, and travel to Cuba from there.

This also goes for all European countries, considering only the US isn’t
allowed entry into Cuba.

Well, that’s pretty much it on the methods of travelling to Cuba as an American citizen. As you’ve seen, it’s a right mess with regulations being strict but, sort of, vague.

You can also use gateway cities, but we wouldn’t exactly recommend it, and, instead, urge you to use tried and tested methods of travel.