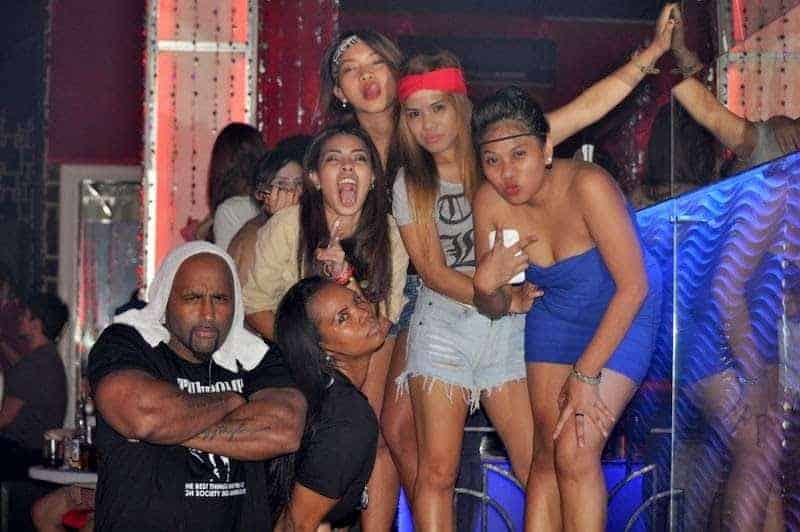 Angeles City is a popular travel and retirement destination for expats/tourists who want to escape the hustle and bustle of Manila and enjoy a more relaxed lifestyle along with word class nightlife on the cheap.

After spending a few days in Manila, you will probably get a little bored and think about traveling to Angeles City. Angeles is located in the region of Pampanga and lies 86 km Northwest of Manila. You can reach Angeles city by bus, flight, limo or grab taxi.

In this guide, you’ll learn how to get from Manila to Angeles City without any major hassles.

Manila to Angeles City by Bus 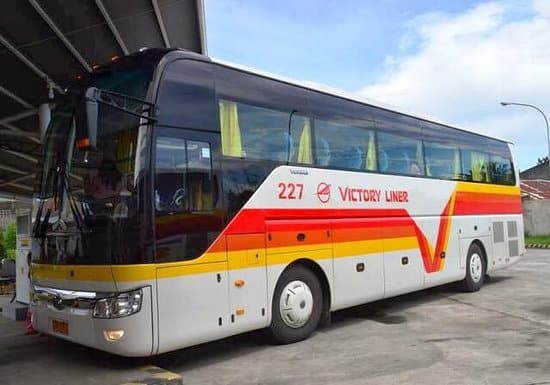 The cheapest way to get from Manila to Angeles City is by bus. Victory Liner is the most popular bus company in this region and the buses generally leave every 30 minutes.

The fare is around $4 and you can catch the Victory Liner bus leaving from Pasay or Cubao bus terminal. It’s easier to book a grab to the “Victory Liner Cubao” or “Victory Liner Pasay” station from Manila for around $3 depending on where you are staying in the city.

Victory Liner buses are comfortable and provide A/C that you can manually turn on/off. The trip takes around 2 hours (sometimes quicker depending on traffic).

The bus will arrive at Dau station and you’ll need to take a taxi or tricycle to Fields Ave: Angeles City’s main hub and nightlife area. The fare will cost around $3 one way. Don’t pay more than 150 pesos to get from Dau Station to Angeles City Fields Ave.

Manila to Angeles City By Plane

Flying to Angeles City is the fastest way but also the most expensive method of travel. Clark International Airport is located several miles outside of Angeles City and you can simply fly to Clark then take a grab taxi to the main city.

Philippines Airlines operates daily flights from MNL to CLK for around $300 roundtrip.

Manila to Angeles City by Limo/Car

Manila to Angeles City by Taxi

Getting to Angeles City by taxi is another option if you want to take a private care on the fly. However, I suggest using the Grab App to book a taxi instead of hiring a city taxi. It’s better for safety and security issues in case something goes wrong on your trip.

Download the Grab App on your smartphone and enter your current location and hotel destination in Angeles to get an instant quote.

The cost is around $50 from Manila to Angeles City by Grab Taxi.