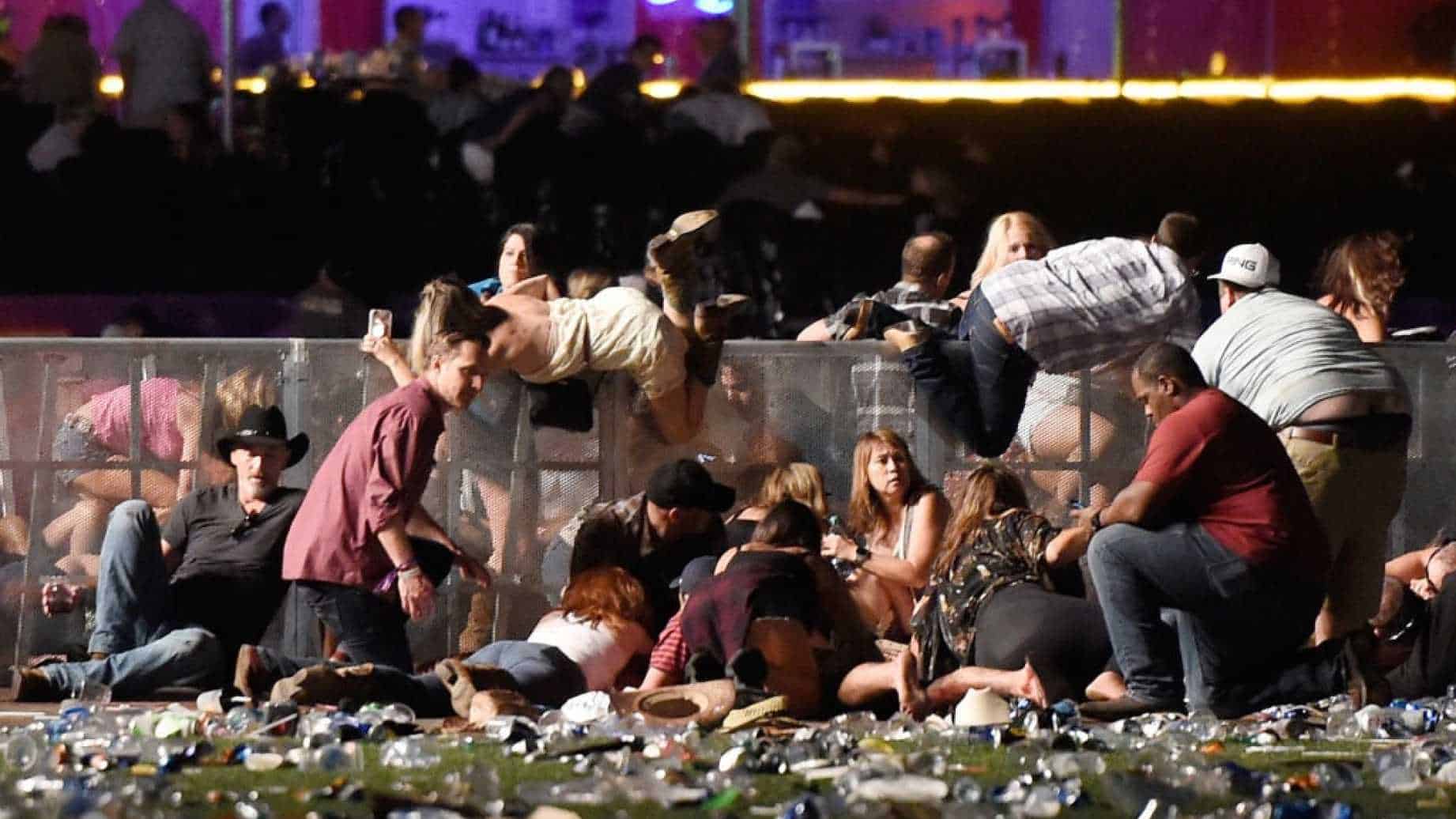 On Monday, The Las Vegas Police identified Stephen Paddock, 64, as the suspect who opened fire on a large crowd of people from the 32nd floor of Mandalay Bay Casino, killing 50 people and injuring over 400 more. The shooting took place at the Route 91 Harvest country music festival at around 10 PM PST.

This tragedy comes at a time where the US is dealing with several problems including an increasing debt ceiling, civil unrest, and a growing distrust in the American government.

The 64-year-old shooter owned a two-bedroom $400,000 home in Mesquite, Nevada along with his 62-year-old Asian partner, Marilou Danley. Even with some financial success and stability, Paddock was driven to take out his anger and frustration on other people.

The Rise in Violent Behavior in America

Stephen Paddock is an example of the rise in violent, erratic behavior that plagues modern day America. In the past, people relied on friends, family and professionals to deal with their personal problems.

However, nowadays people take pleasure in hurting others due to their own personal defects. It’s been a huge change in culture that causes many expats to live outside America.

Expats Are Seeking an Escape from the Matrix USA

The police are still investigating this case to discover what drove Stephen Paddock to commit this awful crime. Was it mental illness? Personal issues? A growing disgust of modern day America?

Whatever the reason, I’ve noticed a huge trend in expats looking for greener pastures to avoid individuals such as Stephen Paddock. It’s a shame that America is filled with Stephen Paddocks – ticking time bombs that are waiting to go off.