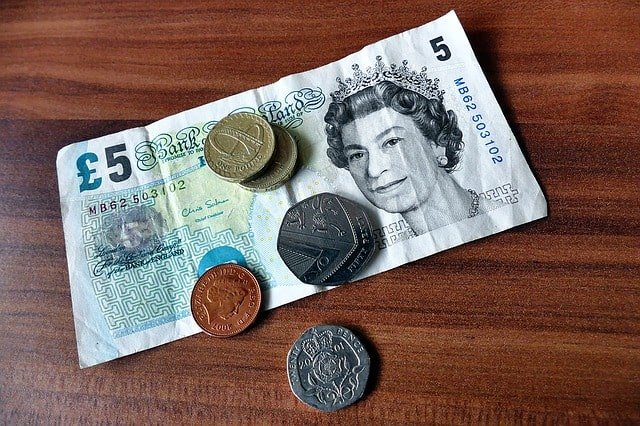 Living as an expatriate is a lifestyle that is often envied by many others. Travelling outside of not only your home country, but your comfort zone means that life continues to be exciting and full of new experiences all the time. However, though the expat life is often romanticized — for good reason, I might add — there are also some realities that far too often get overlooked; one of those realities being the exchange rate you’re getting for your international money exchanges and transfers.

Yeah, I get it, thinking about and seriously looking at your finances is not exactly the most fun thing to do, and exchange rates are not really the sexiest topic, now are they? However, that doesn’t mean you shouldn’t be paying attention to them! Let’s look at a quick example of moving money in between close countries like the United Kingdom and Ireland. Even though the distance is so small, the amount you’re paying in fees could be insane! Let’s look at an example and some ways you can bring those costs down to ensure you’ve got more cash in your pocket for your travels.

Exchanges are happening all the time for British expats living in Ireland. For all those exchanges going from GBP to EUR, expats can be losing a ton due to having a bad exchange rate. The exchange rates offered by banks can mean losing anywhere near 2.5% to 3% (sometimes as high as 6%!) of your funds for each exchange you make. While that may not seem like a big deal on just one or two quick exchanges, it’s the type of thing that adds up over time, especially with a high volume of transfers.

Bad exchange rates hurt all expats regardless of where they’re located. Banks often offer the highest exchange rates for currencies so you’ll definitely want to avoid going through them. So then what are you left to do?

I know what you’re thinking. You don’t want to add yet another intermediary to the equation when it comes to moving money around. All that’s going to do is add more fees, right?

Normally I’d say yeah, you’re right. But not this time. When it comes to moving money internationally, the banks are counting on you thinking that they’re the simplest and cheapest option you have — but they’re not. For exchanges, there’s an interbank rate that is what big financial institutions get access to, but then there’s an entirely separate rate that you’re charged as a consumer that is significantly higher (that’s how banks make money off of the transaction).

When you go with a money transfer company, many are competitive on their rates and do everything they can to reduce the exchange rate you pay to get your business and to get you away from the bank. Remember the 3%-6% you may pay just moving money from the UK to Ireland for such a tiny distance? Forget the banks and look at a transfer service when making overseas transfers to Ireland. It will make a world of difference, regardless of where in the world you’re sending your money.

The next time you’re getting ready to do any kind of international money transfer and currency exchange, make sure you check out all the different options you have. Banks are not the best option and they’re counting on your laziness to make sure they keep making money off of you! At the same time, PayPal is pretty handy and easy to use, that’s for sure. But the fees PayPal tacks on to currency exchanges and international money transfers can be outrageous! With a 2.9% transfer fee and another 2.5% tacked on for currency exchanges, you’re much better off going through a transfer service to get the best rate.

If you keep this advice in mind, your wallet will be thanking you after finally seeing all that money you’ve been losing in high fees over the years!