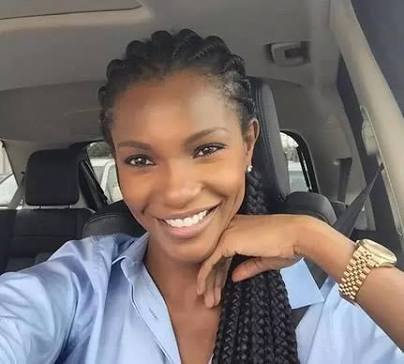 Nigeria is a country that is located in West Africa bordering Benin in the West, Niger in the North, Cameroon in the East with its Southern coast part lying in the famous Gulf of Guinea.

Due to its large population and economy this country is also referred to as the “Giant of Africa”. With a great number of landmarks and animal reserves, Nigeria is an attractive tourist destination that attracts tourists from all over the world.

If you didn’t know, Nigeria is also famous for its great dominance in the film industry attaining the second position worldwide in the film production industry. Other than the great population and film production fame, this African country is also known as the home of some of the most beautiful African women in the world.

Most of the famous beauties in Nigeria are successful women that include actresses, models and singers. A large number of them possess a dark skin color complexion but nevertheless their beauty cannot go unnoticed.

Below is a list of the 25 most beautiful Nigerian women. 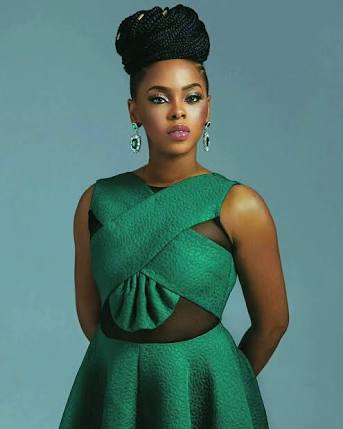 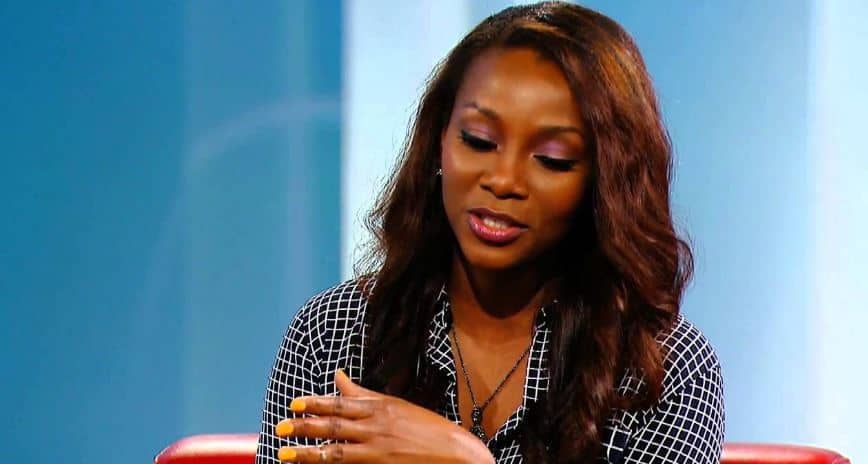 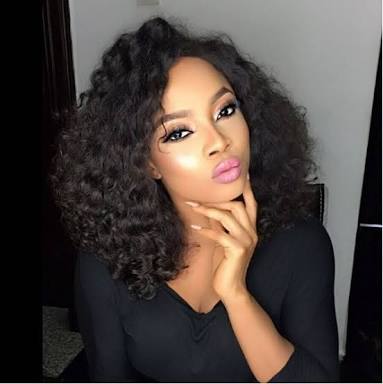 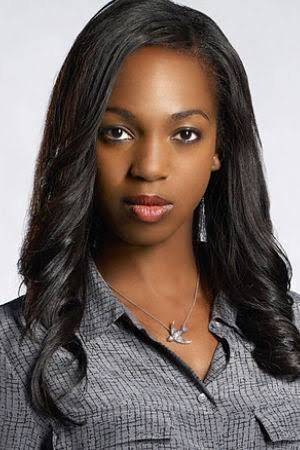 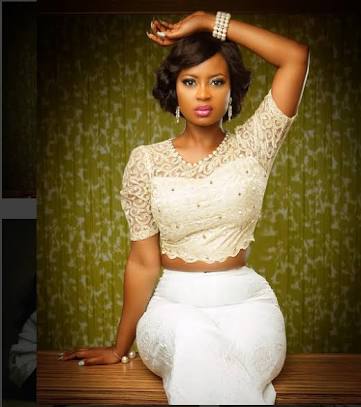 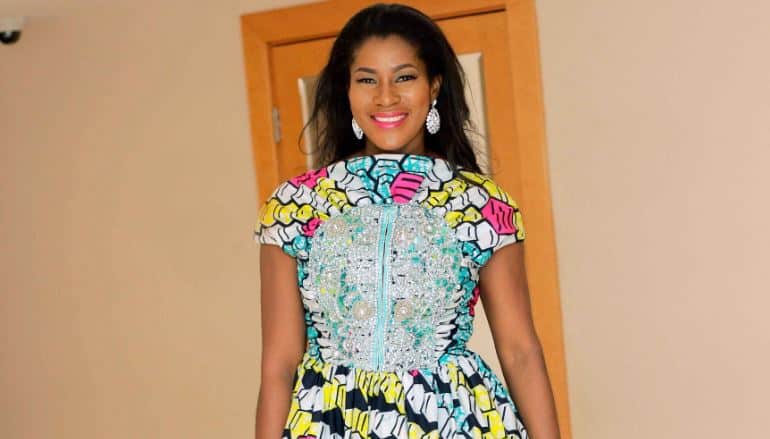 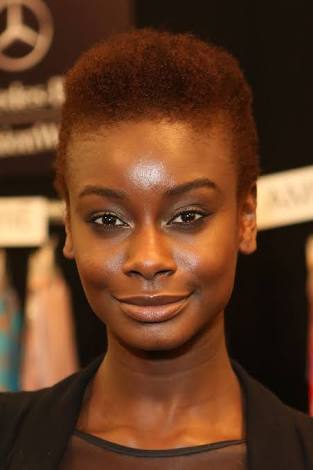 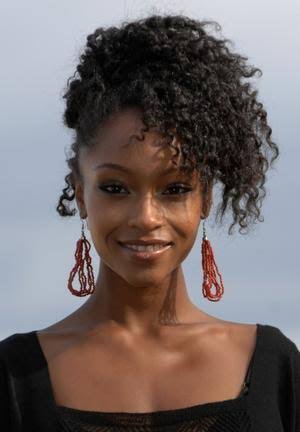 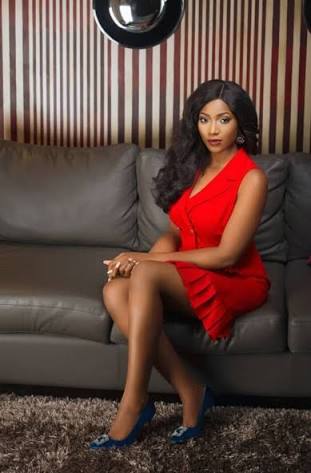 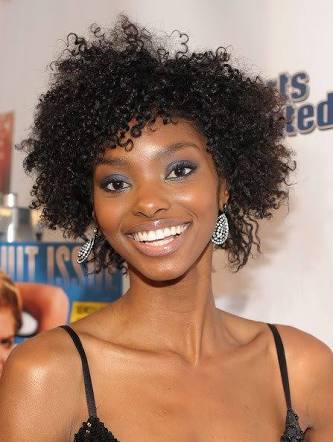 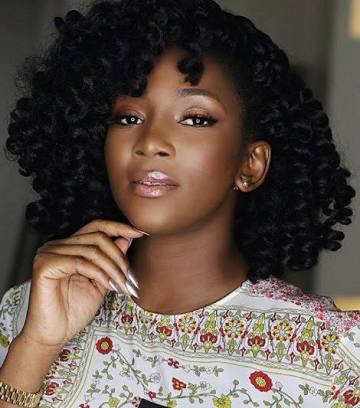 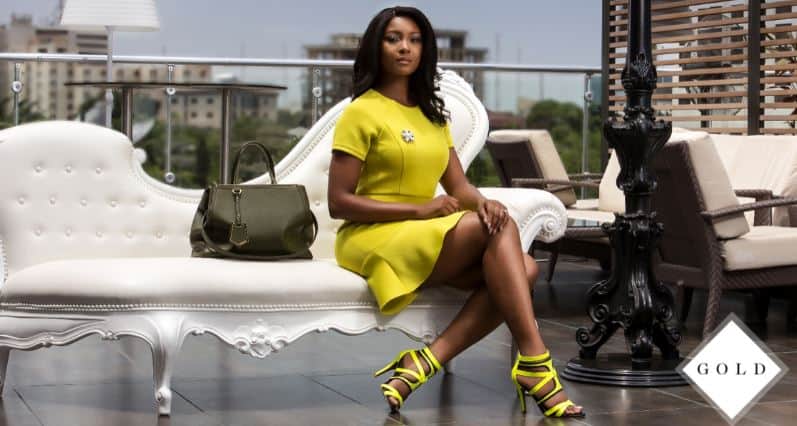 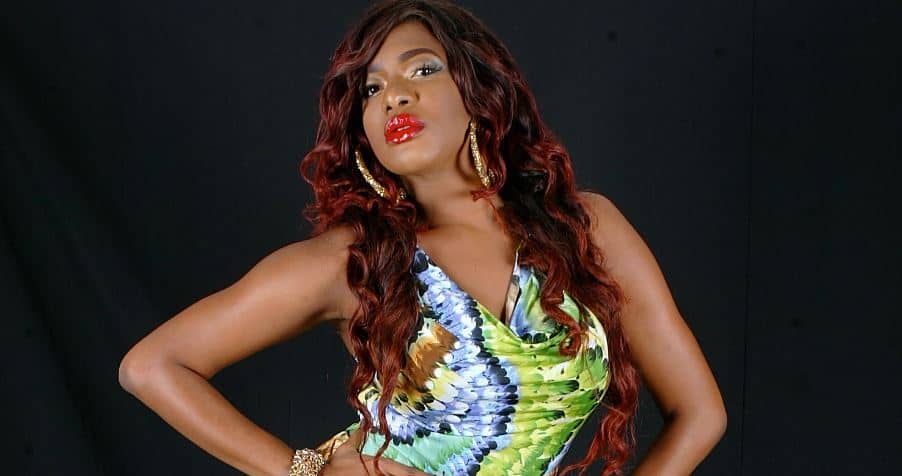 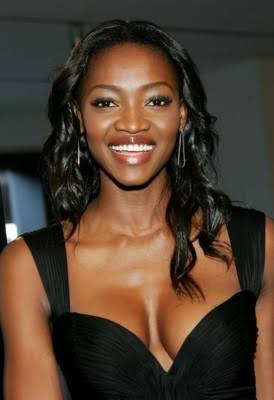 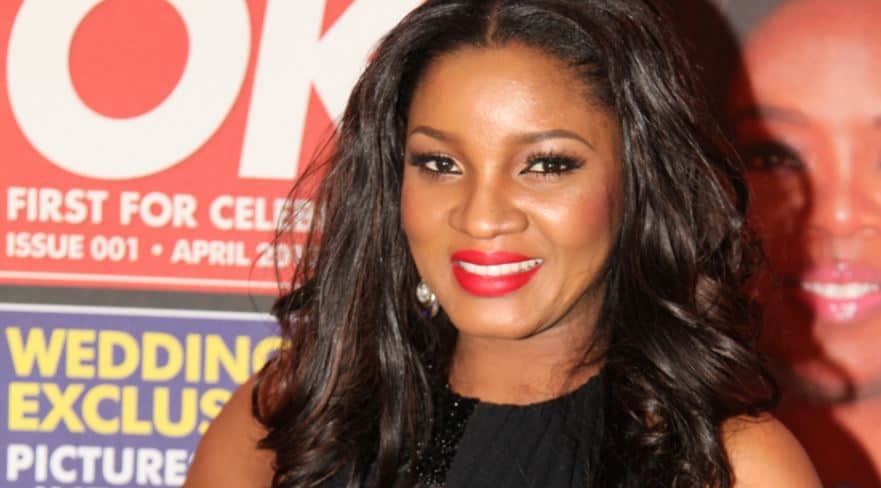 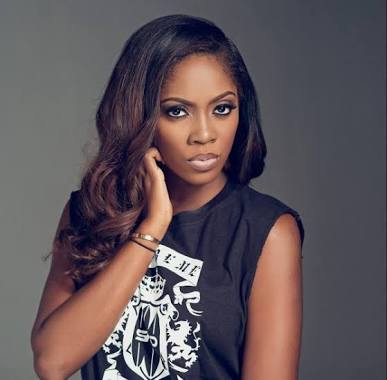 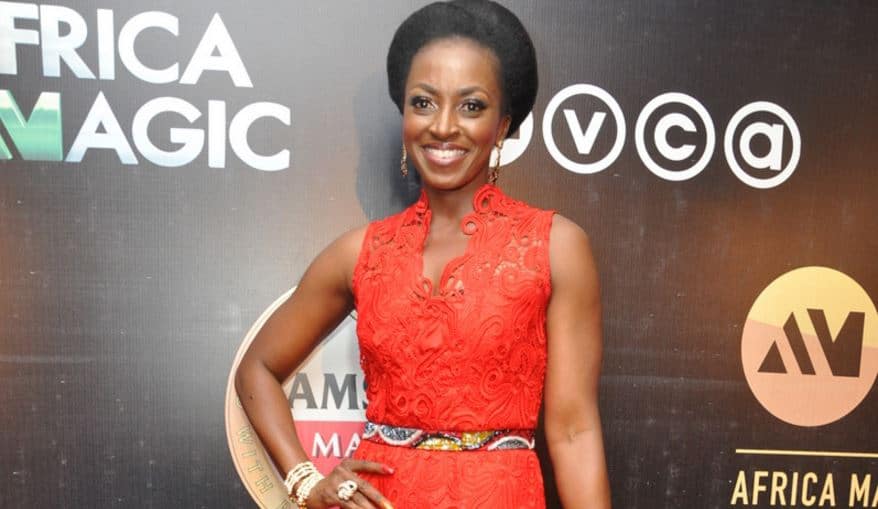 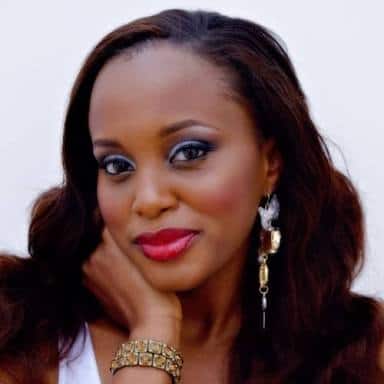 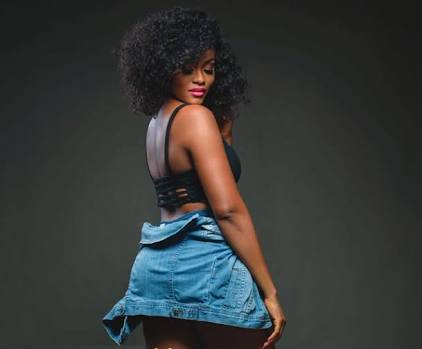 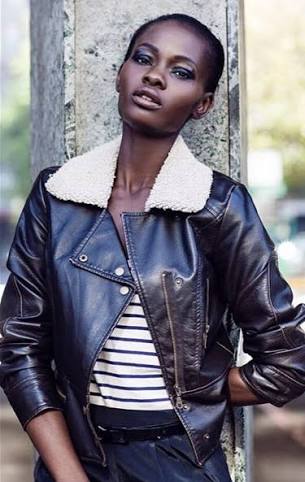 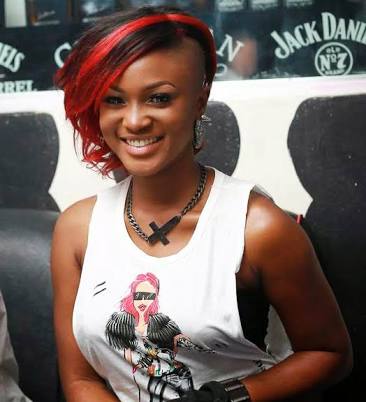 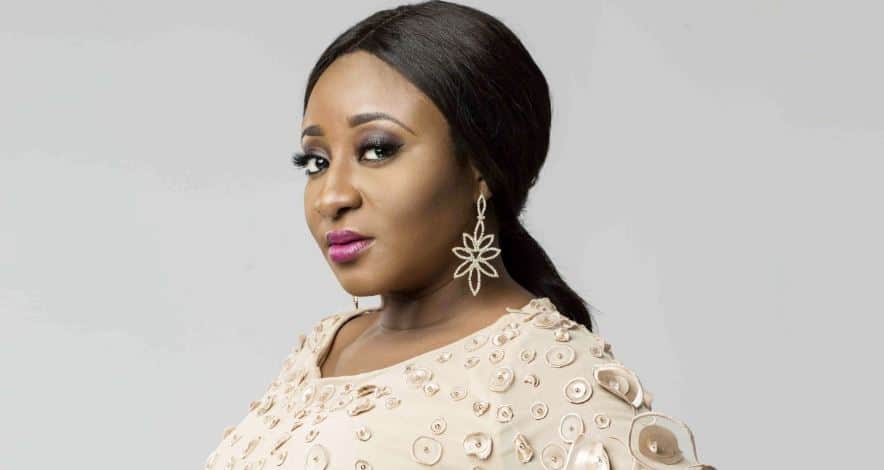 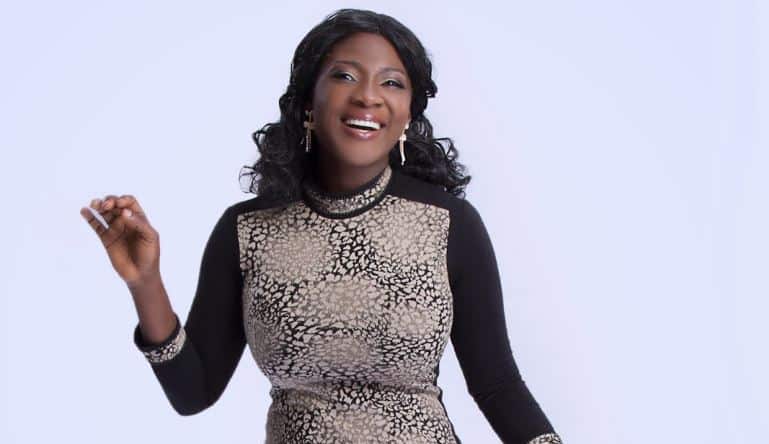 Well, if you have been desiring to get to know the most beautiful women in the beautiful state of Nigeria, now you have a list of at least 24 of them. Note that the list above of the 24 most beautiful women in Nigeria is not numbered to determine who is most beautiful of them all, it’s just to create a sequence. As seen clearly on the photos all of them are beautiful in their unique way and we glad to have them coloring our world with beauty. If you are quite impressed by this successful beautiful Nigerian women you can always make a point of visiting Nigeria to get to them face to face!