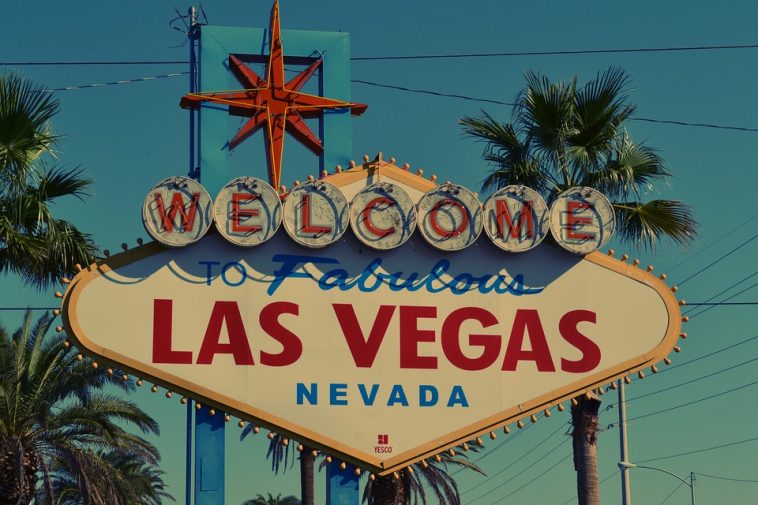 Las Vegas is one of the most famous places on earth. It is the ultimate destination of kids of all ages, especially those adults who want to take full advantage of “Sin City.”

There are many great places in Las Vegas. Fantastic shows, great attractions, luxurious hotels, and four-star restaurants are just some of the highlights of Las Vegas. However, not every place you can go is great. There are some places you definitely want to avoid and here are a few to make sure you keep off your google maps program when you visit.

The Hotels to Avoid

When you think of Las Vegas, one thing that comes to mind is the hotels. The city has become legendary for its luxurious accommodations, but you should avoid the worst places to stay in Vegas. It may surprise you to see that we think you should avoid the Tropicana. This was the place to go in the 80s and 90s, but that is no longer the case. They have allowed it to become worn down, old looking, even dilapidated. This is arguably the worst hotel in the city.

Several other hotels are on the “must avoid” list. This includes the City Center motel, as there are several nightclubs around the hotel that generate an immense amount of noise that makes it impossible to get some sleep. The Stratosphere also makes our list, as this is a place that is all show and no substance. Once you get past the unique design, there is nothing else to enjoy.

One of the worst mass shootings happened in Las Vegas when a nut job fired from his hotel room down onto people attending a country music concert. This incident was not just a big deal because of the carnage, but also because of where it occurred. Las Vegas has built a reputation for being a good place to visit because it is relatively “safe.”

However, you should be aware that there are some areas of town you should definitely avoid. Like any large city, some areas of Las Vegas are simply not safe because of the high numbers of crimes committed.

Rancho Charleston is one such example, where there are over 2,300 crimes committed for every one-hundred thousand people. This is 283% more than what you would find for the average of Vegas. Buffalo is another tough area. Just 15,000 people live here, but they have 237% more crimes committed than in the rest of Las Vegas.

There are parts near the strip that are not very safe either. One such area is Naked City, which is just to the west of the Stratosphere. This area is considered so rough that cabs do not go there at nighttime.

Do a thorough search of the areas before deciding to venture out into the city.

When your city has built its reputation on gambling, you would think that you would find the very best casinos there, and that is true of Las Vegas. They have facilities that simply cannot be matched anywhere on the planet.

However, not every casino is worth your time to visit. The Siegel is one such place, which is a hotel and casino. Both have been reported to be terrible. The hotel provides bad accommodations, and the amenities are terrible according to reviews. Plus, the hotel is located in one of the worst parts of Vegas, making this a do not see spot.

We mentioned the Excalibur earlier, but wanted to go into more detail here. This long had an amazing reputation, but they have let themselves go. It is a great looking place, but there is not much past that. It is very much like the Stratosphere in that respect. There are now no good restaurants in the hotel and the casino has lost its luster.

Besides gambling, the shows that the city has to offer has definitely been one of the highlights of any trip to Las Vegas. Frank Sinatra used to sing that if you can make it in New York, you can make it anywhere. Well, that same thing can be said for Vegas. Many of the most famous acts on earth appear here. They bring in top name musical groups, comedians, and Broadway-type shows.

However, not all are great. In fact, some have built a reputation for greatness, but are simply not that good anymore. David Copperfield is one such example. He was looked upon as the greatest magician on earth a decade or two ago, but times have changed and he has been surpassed.

The Blue Man Group is another example. This is a great act when you are like 10, but $50 or more for tickets to this show is not really worth your money. There are much better acts you should spend your money on, especially if you are going to pay top dollar for the best seating.

Las Vegas is definitely a place everyone should visit at least one time in their life. It has great entertainment, fantastic shows, and amazing dining across the city. It is a place where you can garner a lifetime of memories to enjoy. Just make sure that you avoid these places so your memories of Las Vegas are not tarnished forever.