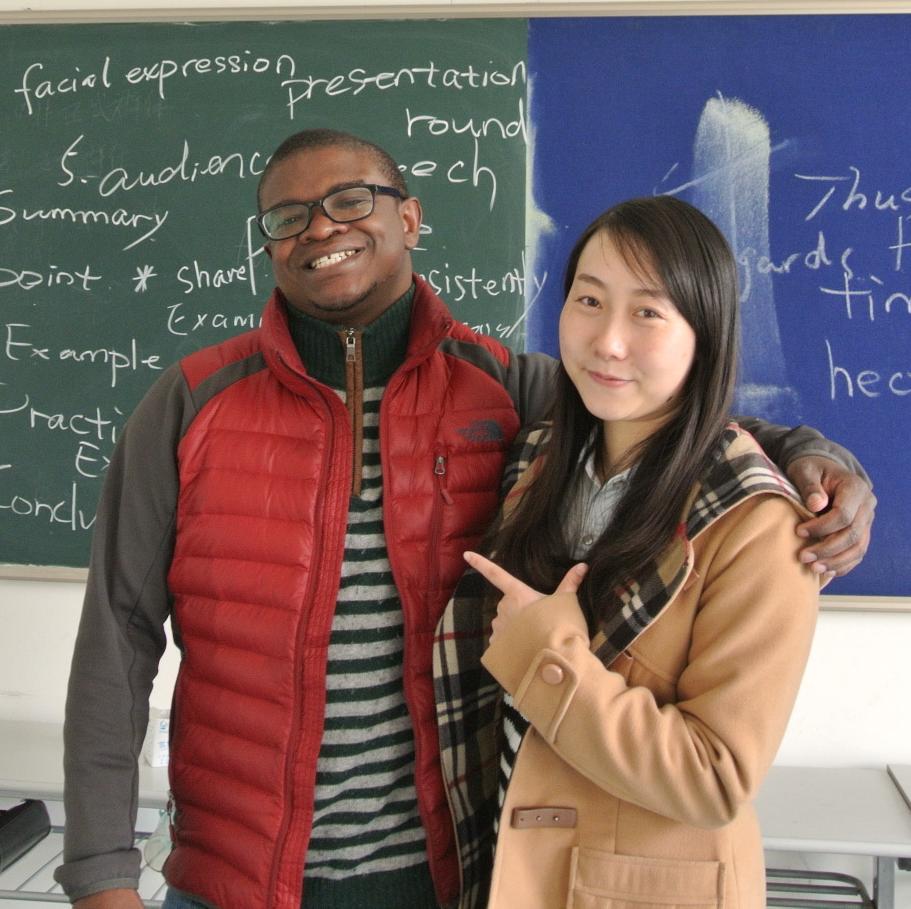 Today’s spotlight is about Randy Flagg, a Black American Man who lives in Shanghai, China.

Randy’s story is probably familiar to a lot of Black American men who experienced prejudice, obstacles, and outright hatred while trying to survive in the Matrix, USA.

Randy Flagg says he lived in New York and moved to China in 2002. Multi-talented, street-wise, steeled with an American literature degree, and spirited with entrepreneurial zest, he moved to Shanghai in 2005.

Randy made a great video series discussing exactly why he lives in Shanghai and never wants to return to the United States.Randy dealt with lots of hardships including police discrimination, living in foster homes, and other difficult situations that built him into the man he is today.

While Randy admits that China has its problems, I really enjoyed his video sharing 10 reasons why he would rather live in China than America. 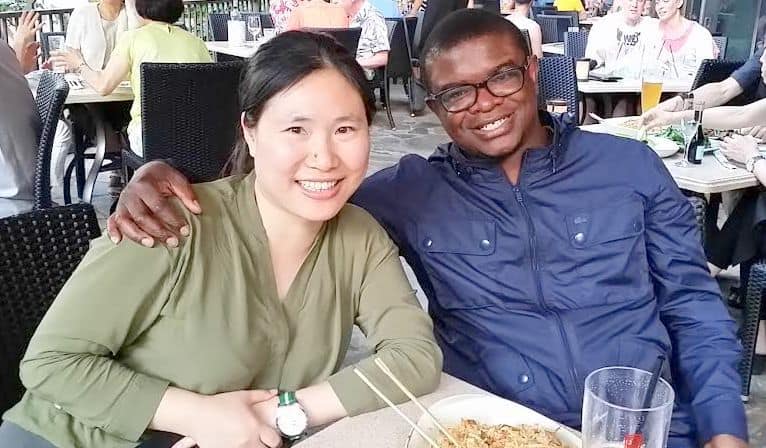 How does Randy support himself in China? He works as an English teacher and owns a successful Youtube Channel called Winner Laowai in China.

China offers black men the opportunity to earn a very good living in the world’s second largest economy. If you have skills, then China may be for you.

If you are interested in meeting Chinese women, then check out our reviews of the best asian dating websites.