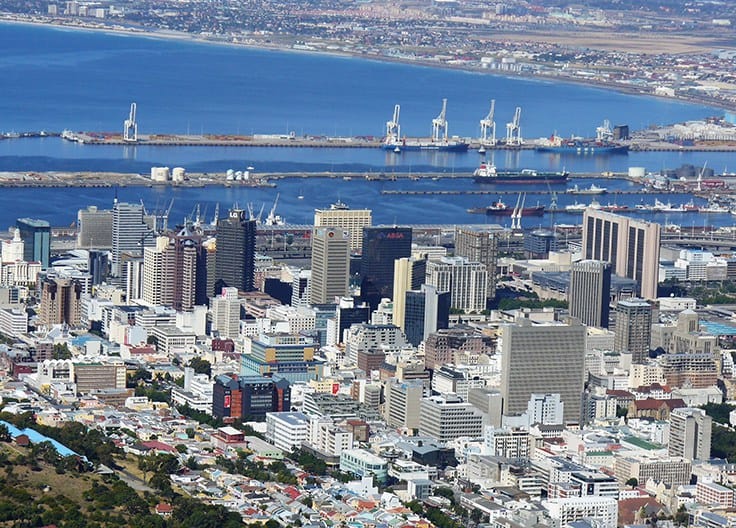 With over 30 million square kilometres and 1.1 billion people, Africa comes out as the second largest and most populous continent in the world.

Being the home to over 3000 ethnic groups and more than 2000 languages spoken in it, it is one of the best places to travel and live in if you are thinking of living abroad beyond Europe and America. Whether you are thinking of working short term or long term, the countries here are filled with international organisations all working on local projects including the UN and Red Cross.

However, safety and security being the top priority for expats most have been shy of living in Africa because of foreign media which portray it as not safe for them. While this may be true to some extent, there are also a good number of countries in Africa that have enjoyed peace for a very long time.

Putting into consideration factors like political terror, internal conflicts, murder rate, and deaths, we have compiled a list of the 10 safest African countries to live and work for expats.

Lesotho is among the few countries that has not experienced crisis or widespread violence for a very long time. It has a monarchy system of government and it’s constitution offers a self-governing judicial system

In Tanzania, you can comfortably walk anywhere without the fear of being kidnapped or killed. The people here are also very caring because of adopting “ujamaa”, a Swahili word which means communism or working together.

This Island located south east of Africa has enjoyed peace for a very long time. Some of the reasons that make it a peaceful country include a well organized judicial system and cordial relationship between it’s citizens and the government.

Morocco is the only country in the North of Africa which was not affected during the Arab uprising. It is very peaceful despite the unrests of the neighboring countries.

Having struggled and dealt successfully with issues causing most conflicts in Africa, there are no any reported cases of ethnic or political conflicts in Namibia. It also has very good governance thanks to it’s politicians who have decided to work together in serving the public interest.

Zambia is a country that is developing at a very high rate. It has an active social protection program for it’s low income earners and also has some of the best urban areas in Africa.

This oil producing country is one of the most peaceful countries in the continent. The country has had little to no cases of political clashes and ethnic conflicts. It is also among the most developed countries in Africa.

Ghana was rated the most peaceful country in Africa in 2008 by the Global Peace Institute. It is a very democratic nation and has had good inter-relations with both African and International countries.

Botswana has a very stable government with low threads of natural hazards. The country has good infrastructures and justice systems and has been politically stable for a very long time.

This island nation found in the Indian Ocean is regarded as the safest country in Africa to live and work in. It is the country in Africa with the best personal safety and its government is the least likely to collapse.

With negative images and stories being produced everyday by international media, it is no surprise why many expats think they should avoid living in Africa. However, it is needless to say that this should not stop you from going there as there are many completely peaceful countries that will let you work as you also experience the diverse and unique beauty of Africa.

What are your favorite African countries to live and work in?