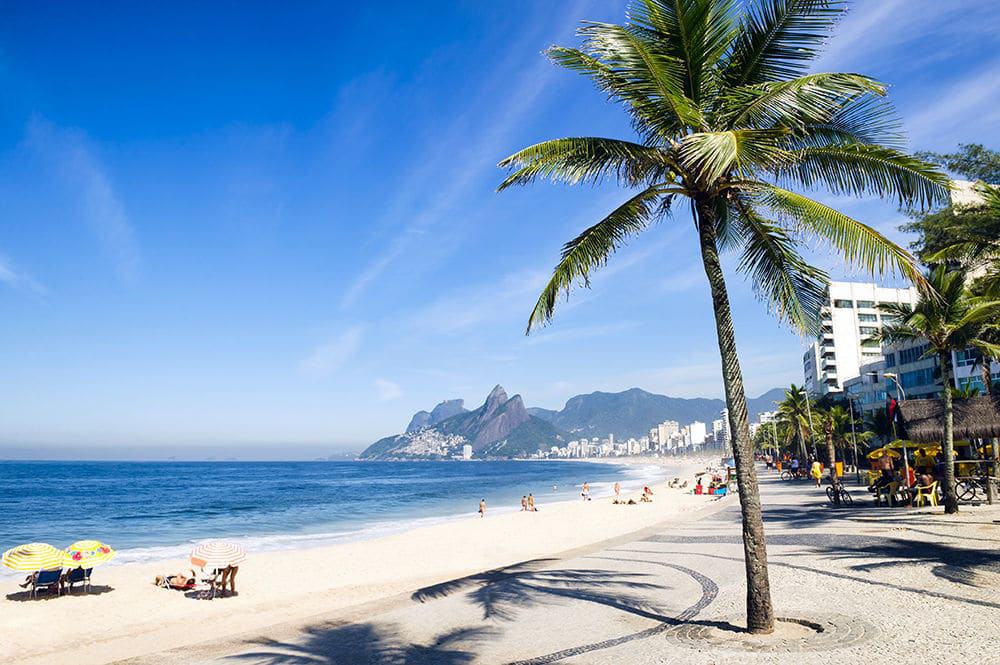 Brazil is one of the largest countries in South America, with vibrant cities and breathtaking natural beauty. This, therefore, makes it one of the best countries to visit either for business, leisure, or any other kind of tourism. There are lots of captivating cities that you may want to live in or visit. But how safe are they? To respond to this, we have outlined the Top 10 Safest Cities in Brazil for tourists that you can consider.

Recife is the capital of Pernambuco. The city’s reputation for security and safety is not one of the best. Over the past years, robberies have been reported on streets in broad daylight. At night, it is much worse. As such, you need to be aware of your surroundings. Travel in groups and also carry soft cash.

This city is one of the growing cities in terms of the economy. The overall security risk in this city is medium. Therefore, once in the city, you need to take extra precaution to avoid being pickpocketed. Also, mugging is another security threat in Sao Paulo. Otherwise, it is a beautiful place to stay.

Rio de Janerio generally considered as safe. Most parts are considered perfectly safe. However, some neighborhoods such as Favelas slums can have a different story at night. If you have to walk out at night, make sure you are in groups. Therefore, you need to leave your valuables locked or attended all the time.

Salvador is generally considered as a cool place. It has lots of beautiful sceneries that attracts thousands of tourists. However, security-wise, it may not be the best place. Though better than Rio, Salvador has some dangerous places that you shouldn’t set your feet in. To be safe, don’t wear expensive jewels and watches. Also, refrain from going to the beaches at night.

Natal is known for its natural beauty and tourist attractions. According to recent research by the Institute for Applied Economic Research (IPEA), Natal is one of the safest cities amongst Brazil capitals. You can feel comfortable walking alone during the day and sometimes at night.

This is among the most significant economic cities in Brazil. It boasts of beautiful landscapes and endless cultural diversity. Even though the city has a lower cost of living, security remains a challenge. There are places you need to avoid, such as Contagem. Generally, the city is much safer as compared to Sao Paulo.

Brasilia is the capital city of Brazil. Majority of government offices are situated here. This makes one of the safest cities in the county. However, you should always be keen to avoid the satellite cities in the outskirt of Brasilia. Walking during the day is the safest thing ever. However, you should limit your night travels to be on the safe side.

Florianopolis is the capital of Brazil’s state of Santa Catarina. This city is known for attracting various kinds of tourist from across the world. Security-wise, Florianopolis is a safe place. Compared to Sao Paulo, safety is much higher here. Robbery and violence are generally low here.

The beach area, as well as the historic regions of Sao Luis, seems to be generally safe. They have reliable hotels, taxis, and restaurants. It is usually safe to walk around the streets to the historic areas at day time. Nonetheless, some areas such as the bus stations sometimes can be dangerous at night. It is, therefore, better to take a taxi.

Palmas is arguably the safest cities in Brazil. Up to about 25 homicides per 100,000 inhabitants happens in this place on an annual basis. This rate is the lowest as compared to other cities. Therefore, leaving in this city gives you a peaceful mind you deserve.