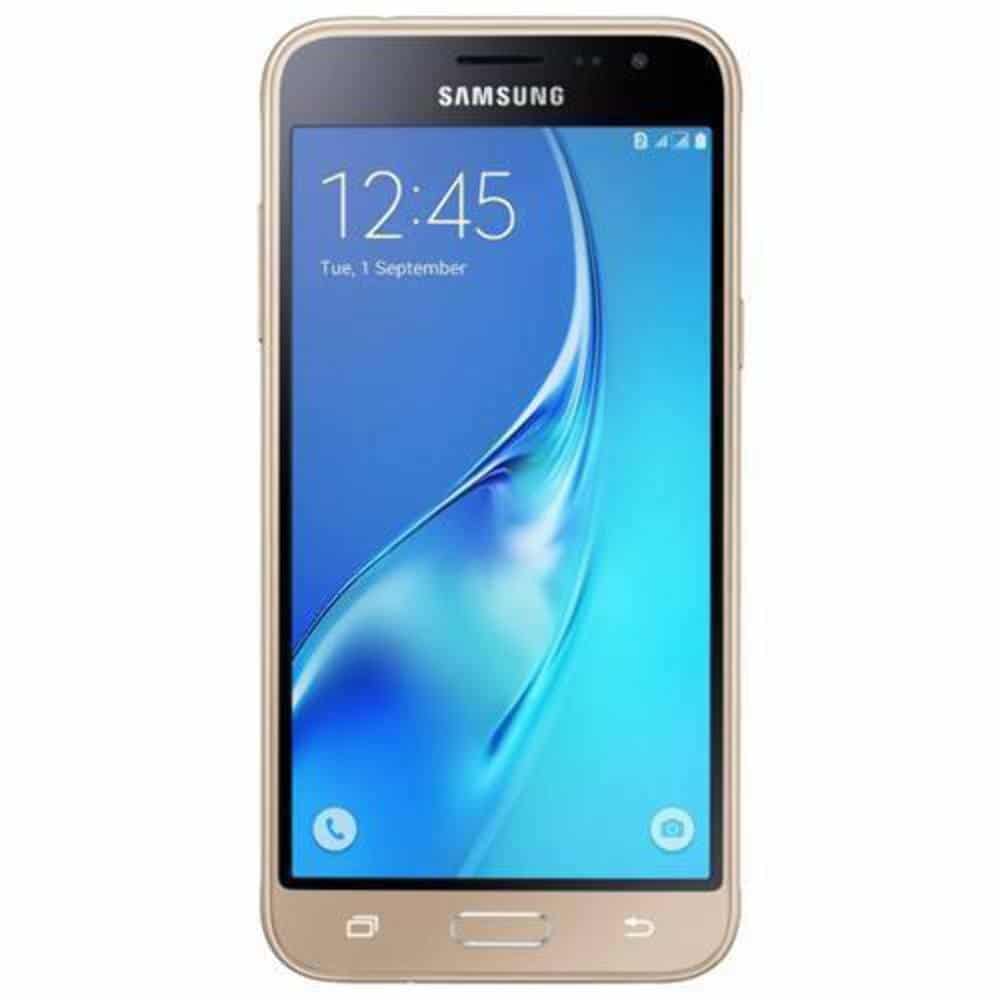 Samsung Galaxi J3 Gold (2016) has unique features that make ideal for use. The specifications include:

The Samsung Galaxi J3 uses the Android 5.1 Lolipop which contains preinstalled apps. It has an internal memory of 8GB.

There are other inbuilt features such as the Game Launcher and Note Series devices. The storage can be expanded further through the card slot which contains up to 256GB. It has a camera at the rare and the front which is 5megapixel and 2 megapixel respectively.

Using Samsung enables a person to connect to other devices through Wi-Fi 802.11b/g/ n, hotspot or Wi-Fi Direct. Other options for communication using Samsung J3 (2017) are Bluetooth 4.2 and A2DP, GPS, radio, and USB especially micro USB 2.0 and USB on-the-go.

There are both Dual and Single SIM Samsung Galaxi J3. They use Nano-SIM and weigh about 142 grams.

The Samsung Galaxi J3 comes in different colors. There are Blue, Gold, Black, and white.

The last special feature is its battery. It has an integrated 2400mAh battery which can operate for over 14 hours talk time in a 3G network and 61 hours of music play. There are two energy saving modes that are vital in improving the battery life.

Samsung Galaxi J(3) storage is relatively large given its price. It can perform faster for the daily routines. The users can add a memory card and expand its storage for audio and video files. It also performs best for calls even in noisy environments. The voice is relatively clear when using Samsung Galaxi J3(2016). The longer battery life also enables users to spend up to two days of active use without recharging.

Samsung Galaxi J3(2016) is highly recommended for those who are looking for affordable and reliable smartphones with longer battery performance. When traveling or working in places where there are no sources of power, Samsung Galaxi J3 is the right brand for you.