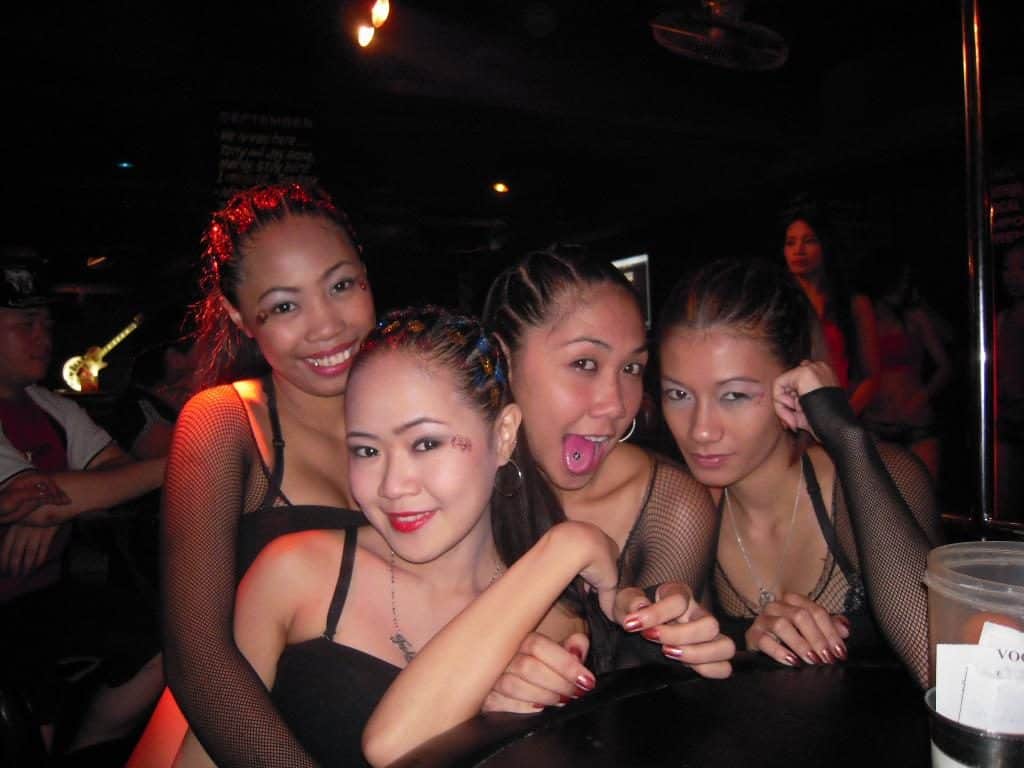 Subic Bay is a beach resort town location in the Olongapo region of the Luzon, Philippines. It’s a popular tourist destinations for Americans & foreigners who want to soak up some sun and live the laid back beach lifestyle.

If you’re looking for a cheap, relaxed escape from the hustle and bustle of Manila, then Subic is a great place to relax and meet Filipino girls.

Subic is made up of several main locations: Olongapo City, Subic Bay and Barrio Baretto. You can hail a taxi, grab a tricycle or hop on a jeepney to get around the city. Ride share apps like Grab aren’t very popular so just stand by the street and wave down a taxi if you need a direct taxi ride.

Most of the nightlife takes place in Barrio Barretto and there are lots of tricycles available all over the main strip. Just tell them where you want to get and they usually charge no more than 50 to 200 PHP.

Most foreigners stay in Barrio Barretto where all the bikini bars and clubs are located. You can book a cheap guest friendly hotel room on Agoda for around $20 near the nightlife. There aren’t any cheap hostels available since Barrio Barretto is a single man’s tourist destination.

The Women of Subic

The girls in Subic are cute and many are more innocent than the girls in Manila & Angeles City who get lots of exposure to foreigners. They are more friendly and easier to talk to since the town doesn’t get nearly as much tourism. If you’re looking for a filipino girlfriend, then Subic is a good place to start.

Meeting Girls During the Daytime

You can meet Filipino girls during the daytime or using filipina online dating apps.

Barrio Baretto is pretty slow during the daytime so consider going to Subic Bay or Olongapo City to meet Filipino Girls. Harbor Point Mall is the biggest mall in Subic and lots of girls go there to hang out, shop and socialize when they are bored. It’s a mix between indoor and outdoor stores with lots of restaurants, kiosks and clothing stores.

If you’re in Barrio Barretto, there are several nice coffee shops & restaurants located along Olongapo Road. Head over to these spots during the day, grab a bite to eat and strike up a conversation with a Filipino girl.

There are two nightclubs in Subic to meet Filipino girls: Noctural Disco and Club V. Both open around 10pm and you’ll find a nice selection of Filipino girls at both these places.

Nightlife in Subic takes place mostly along the main strip passing through Barrio Barretto. There are several bikini bars & nightclubs that cater to foreigners. Here are a few good choices:

Most clubs stay open very late and you can bounce around from bar to bar until you find a place you like. Everything is in close walking distance so you don’t need to take tricycles to get around.

Barrio Baretto and Olongapo City are much safer than Manila or Angeles City. Just practice general safety and avoid getting too drunk. Girlproof your room and you’re good to go.