SDJMalik, a black super drumline musician, worked in Japan for Universal Studios back in 2014 and fell in love with the country. He visits a couple times a year and shares his opinion on living in Japan and why he enjoys the country. 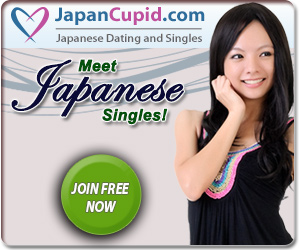 I’ve spent 1 month in Japan and only had 1 bad experience while taking the subway in Tokyo. Someone dropped the “N” word while I was walking to the metro train. There were so many people around that I didn’t exactly see who said it.

Japan is pretty cool but it’s expensive and you need to bring a stack of cash to really enjoy the city.

What are your experiences while living in Japan? Tell us your story in the comments.