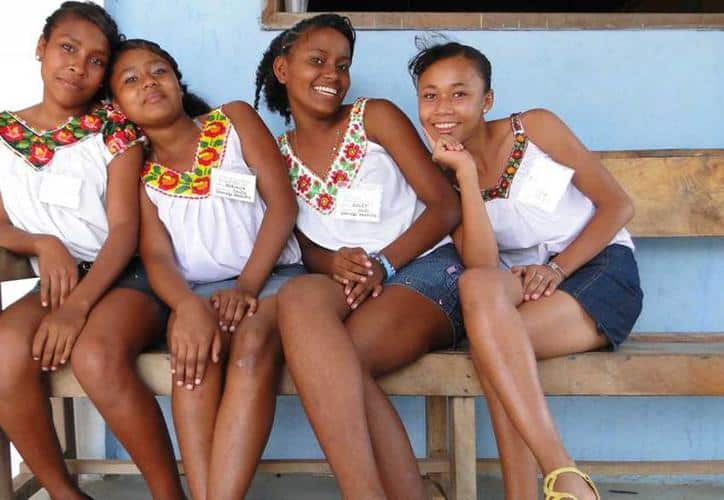 Being black in Mexico is a very unique experience that is greatly enhanced if you learn Spanish. I was able to speak Spanish and communicate with the locals in a special way that surprised them.

They were impressed with my Spanish and asked me why I decided to come to Mexico. Black people in Mexico is a rarity unless you travel to the Pacific coast of Boca Chica and other parts of Guerrero.

Mexican locals wanted to hang out with me and share stories about their food, culture and nightlife. I attended a local Mexican festival where I was the only black face in the crowd. People noticed me, but didn’t seem shocked or amused.

I was treated like a tourist with money to spend. Many locals tried selling me everything from jewelry to hats like I was a walking wallet. The poverty in Mexico is real and people do everything they can to survive by hustling common goods.

Mexican women would flirt with me and show curious interest. This would have been impossible if I didn’t speak Spanish. If you want to impress Mexican women, then speaking Spanish to them is a must. They will completely change their opinion about you if you know their language.

I didn’t experience much racism at all in Mexico, actually. I was preparing for it at first, but you’ll experience more racism in America than in Mexico.

There were times at night where I didn’t feel safe walking around at night. Mexico is not like most places in Asia where you can walk around at night with no problems. Go out at night in groups and take taxis wherever you go.

Women should be extra careful because Mexico is well known for female kidnapping. Men should avoid easy women who seem to good to be true. They will often drug and rob you or worse.

The worst thing you can do in Mexico is get really drunk at night.

Mexico was an interesting experience where I saw how the privileges of America don’t apply to everyone around the world. Life is tough there and the people are doing everything they can to survive.