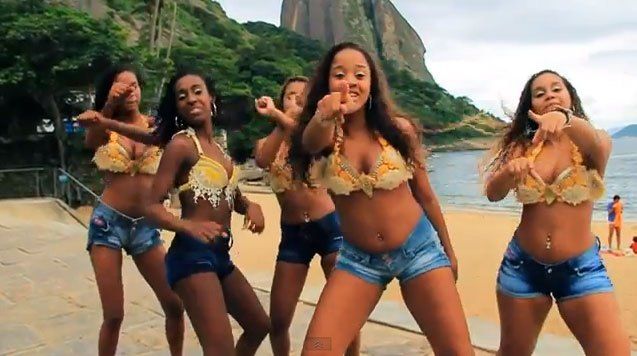 In this article, I will answer a question that I hear a lot of people asking about:

Why do men go to Brazil for sex?

The short and simple answer is because Brazil has an abundance of beautiful women and makes it easy for any man to meet a woman with ease.

However, I will go in detail and provide 4 real reasons why Brazil is a popular destination for men looking for sex.

#1 – Brazilian Women Are Easier to Meet Than Western Women 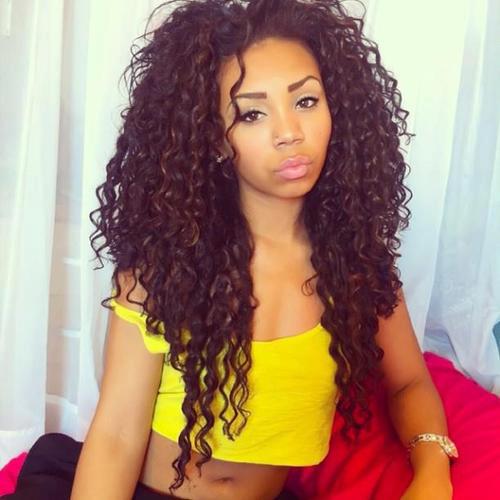 In Brazil, I noticed a huge cultural shift when it comes to men & women. Brazil believes in “machismo”, a male dominated belief that it is a man’s duty to approach, pursue and sleep with beautiful women.

Brazilian women almost EXPECT you to approach and get them in bed. Of course, she has to be attracted to you, but you will know within 2 minutes whether she likes you or not.

If she likes you, then you are golden. Brasilieras take love very seriously. It is important to them to meet a man. Perhaps it’s the economy, culture, and high ratio of women to men. Probably a combination of all 3.

On the other hand, I’ve seen and experienced Western Woman make it almost impossible for a man to meet them unless they meet a man that matches their “standards.”

Western women have a long checklists of desirable traits in a man. From “height” to “income,” I think women in the United States, UK and other western nations are the most picky women in the world.

I understand why: low birth rates and an abundance of desperate men who have no other options give women a reason to reject most of their suitors.

When western men get rejected so often, then they realize that Brazil can fulfill their sexual desires without asking for any ridiculous demands in return.

Bottom Line: The supply of beautiful Brazilian women is meeting the demand from Black men who crave sex.

#2 – Prostitution is Legal in Brazil

The Brazilian government understands that hard working men deserve the right to have sex with women as any law abiding citizen should.

Legal prostitution is a neccessary compenent of any healthy society because it shows respect for the male sex drive and a woman’s need for financial support from society’s men.

I’ve seen 70+ year old Black men walking hand in hand with stunning Brazilian women half their age in cities like Rio de Janeiro. Is that even possible in western countries like the United States?

In fact, I witness the exact opposite: desperate young men dating cougar women who are twice their age.

Why is this? Young men cannot pay for sex legally and have been rejected by women their own age in favor of “thugs” and “bad boys.”

Western women also engage in prostitution as well, but they are more clever about their intentions.

Child support, alimony, and expensive dinner dates without any chance of sex are the de facto means of prostitution that western women use to deceive, lie, and steal hard earned resources from western men.

Prostitution levels the playing field. It gives EVERY man a chance to bang a hottie without risking their entire life savings.

Bottom Line: Prostitution in Brazil gives men the plentiful sexual options that only rich men have in the United States, UK and Canada.

#3 – Economic Advantage for men who earn US Dollars, Pounds or Euros

Economic leverage is power. Black men who work in Western countries earn a currency that has a favorable exchange rate to Brazil’s currency, the Reais.

If you earn American dollars, then everything is Brazil will feel so cheap.

Most women prefer a financial stable man in all cultures. What do you think Brazilian women think about Black American men who earn 4 to 5 times as much as a local Brazil?

They love us! If you don’t get it, then imagine your boss paying you 4x as much for the same work. How about a 4x increase in your company’s revenue by only taking a 10 hour flight?

Black men get to experience what NBA players and rappers feel on a daily basis: the benefit of earning a substantially larger amount of money than most people.

Currency is power. We spend half our days working for it. Black men finally figured out that Brazilian women like men with money just as much as western women do!

Bottom Line: Black Men are choosing to take advantage of their incomes by searching for women in a less developed economy.

Brazil is located in a tropical climate. There aren’t 4 seasons like in most western countries. Brazil has a wet and dry season because it is hot year round.

Not only do men feel better in Brazil, but you get to enjoy fun, sun, and sex with no attitude. How is this possible?

Brazilians speak Portugese as the official language. English is widely spoken, but only if you learn it in school. That means most Brazilian ladies cannot communicate in English.

If you are a Black american man who is tired of hearing American women yell, bitch, and nag, then dealing with a Brazilian woman is a blessing.

I recommend learning Portugese eventually, but I was so happy on my 1st trip to meet a beautiful Brazilian woman who only knew a little English. I felt like a kid on the playground again. We exchanged looks and made gestures to communicate. It was beautiful.

In the United States, I am constantly reminded that I’m a black man every day. I see all the hatred for the black man and wonder why so many brothas put up with this crap.

Brazil is not perfect. It has flaws like any other country. However, I think you have a better chance of finding good sex and TRUE LOVE in Brazil than in the United States or any other western country.

If you’re a black man who is fed up with the United States, UK or Canada, then find out 10 reasons why black men should visit Brazil. 10 days is all you need to have a rich experience.