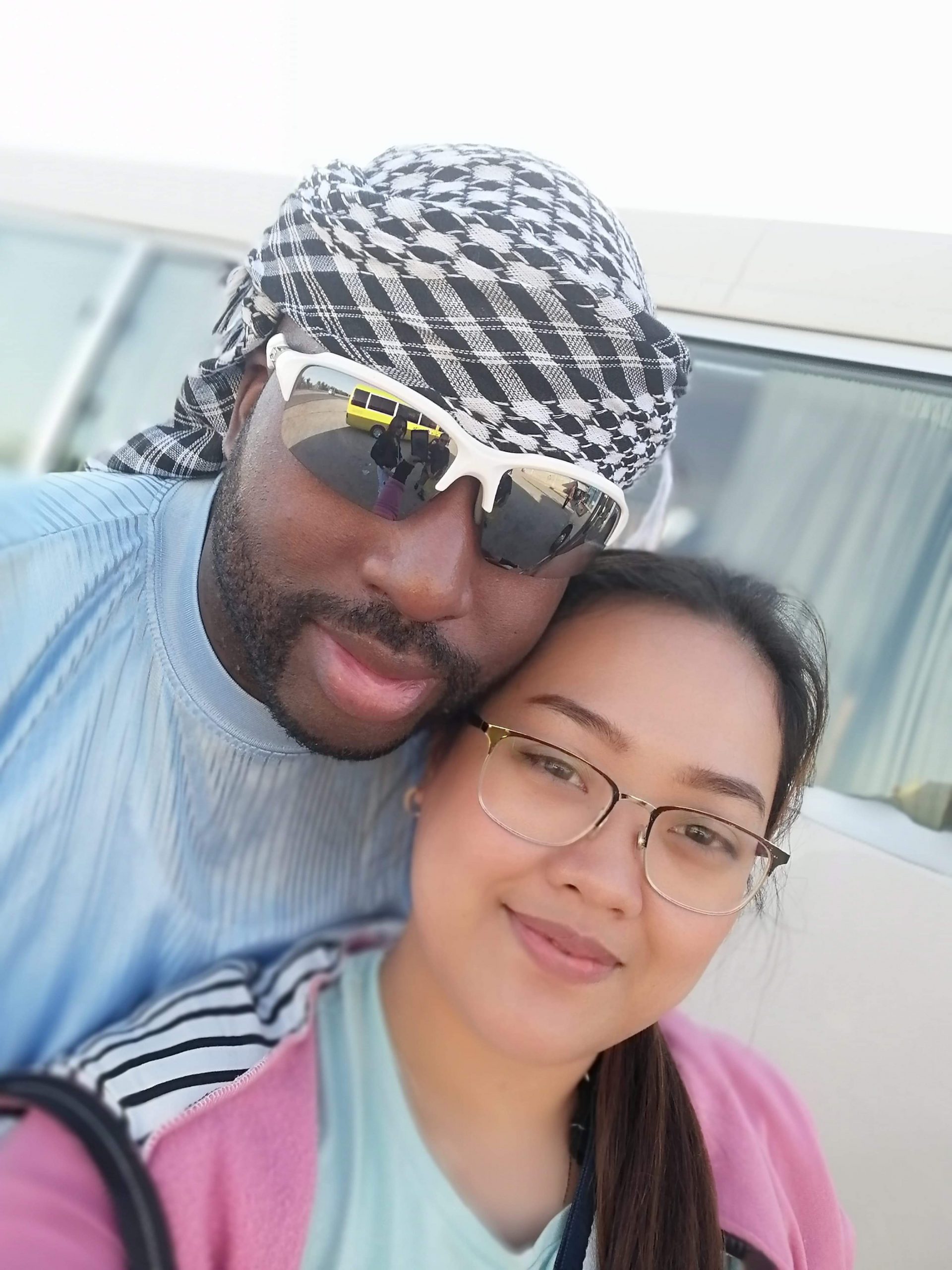 I bet you’re wondering why anyone would ever take that leap of faith and marry a Filipino woman or start looking into dating a Filipina in the first place. Being that I’ve personally now engaged to a Filipina, I got to say that it’s been the best thing that I could possibly have done.

I can honestly speak from experience that I’ve dated so many women here in the United States only to have very little to zero success. As a matter of fact, it’s only resulted in being frustrated, burned, and disappointed. Facing so many years of heartbreak and regrets, I finally said “I’M DONE WITH DATING AMERICAN WOMEN.”

I’m sure I’m not the only one that felt this way. I know there are plenty of single men out there that have been burned by western women and now realize that there is no hope into dating western women and have begun their search for foreign women.

What I ended up doing was began my search online looking for guys that has dated foreign women, especially Filipino women. To my surprise, I’ve found many of them that not only are dating Filipina women, but have even married them and started families.

Most of the men that I’ve seen have all said the exact same thing. Most of the guys haven’t found any success in America or have found that America has proven to be too difficult to build lives there, so they all took the high road to freedom out of the country. Thus, they are living simpler and happier lives abroad with their Filipinas.

Let’s dig in deeper into this topic a bit. So why do so many men even choose to date or marry a Filipina.

For starters, Filipinas are very well known for their beauty. They really stand out especially in terms of charm and femininity.

Most of the Filipino women are very respectful. One thing that I can say is that you will never find a Filipina woman bringing shame onto herself or her family by being dishonest or running around with other men.

Filipino women are very compassionate and understanding for the most part. Most Filipinas will never start fights or arguments unlike those from the western side of the globe. Most Filipinas were raised in good homes. To them, arguing is just not acceptable or even tolerated. This is what they strive towards.

Believe it or not, most Filipinas believe in being with one person. So if you just trying to “sow your wild oats” sort of speak or “Playing the Field”, then you’re looking in the wrong place. If you’re looking to build a family and want a committed relationship then you definitely need to get yourself a Filipina.

In the Philippines, there is no such thing as being divorced being that it’s not even allowed. To many foreigners, that is a good thing. To Filipinas, marriage is a very big deal for them and they honor marriage and see it as a life time commitment. Filipino women are very committed and loyal to the very end.

Loyal and commitment to their family is a tradition and is a very high priority. To them, their family is their wealth. You will see that when it comes down to it, they will sacrifice their jobs than their family.

What you will also learn is that Filipina women are great house keepers. They take pride in their home. They go far and beyond to create a welcoming environment for their family.

If you’re planning on moving to the Philippines or bringing her to the States, you will see that a good majority of them are predominantly Roman Catholic. It’s very common in the Philippines where you see parents raise their children in church.

I hope that I was able to answer those questions that have been in your mind on why many men, especially western men are now jumping ship to finding and dating a Filipina. If you do decide to date a Filipina, I wish you nothing but success. Who knows, you might even get engaged and soon marry one just like I’m in the process of doing right now!